Punjab to hold BDS exams for over 3,400 students: Report 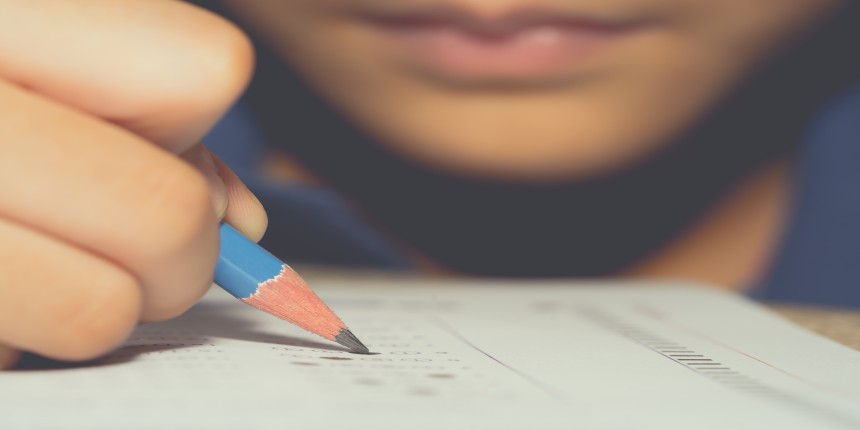 NEW DELHI: The Baba Farid University of Health Sciences (BFUHS) has started conducting examinations for as many as 3,400 students from 14 dental colleges of Punjab. Nearly 2,200 students are reported to have appeared for second, third and fourth (final) year BDS examination from July 7 onwards, according to The Indian Express. And about 1,200 first-year dental students will appear for the exam from July 27, 2020.

The decision to conduct the exam was announced after a plea filed by the dental students seeking postponement of the exams was rejected by the Punjab and Haryana High Court. A campaign with the hashtag #postponeBDS had also begun on Twitter against BFUHS.

Increase in exam centres for social distancing
In order to meet social distancing norms, 12 exam centres have been identified for 14 dental colleges of Punjab. Last year, one district had just one centre irrespective of the number of colleges in that district. The examination centres are located in three Ludhiana colleges, two each in Patiala, Amritsar and one each in Dera Bassi, Mohali, Sunam Ferozepur and Faridkot.

Though a writ petition has been filed in HC, a majority of the students had already returned to their hostels, while a few had asked for changing of their examination centres to avoid hostel stay, reported The Indian Express.

The students have also pointed out that many states have already postponed the medical examinations and demanded that Punjab does it as well.

Safety measures
In order to take collective safety measures, the Government Dental College, Patiala, has asked students to get their COVID test done and submit the report before entering the examination hall. Medical screening of each student will also be conducted before entering the examination hall. Students who show any kind of symptoms will be shifted to an isolation centre and if that patient is asymptomatic and willing to take the exam, then the exam will be conducted at the centre.