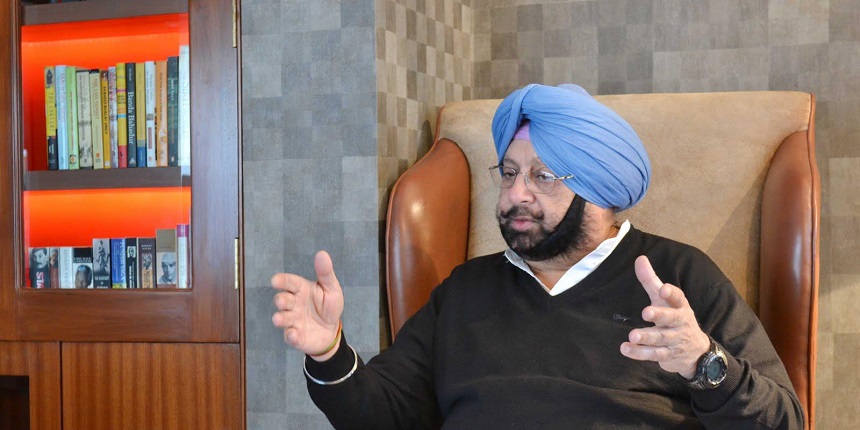 CHANDIGARH: Punjab School Education and Public Works Department Minister Vijay Inder Singla Friday said the state government has decided to name roads and schools after Olympic medal winning players. Congratulating the Indian men's hockey team for clinching an Olympic (bronze) medal after 41 years, he said these players have made the country proud, and naming roads and schools after them would be a small token of appreciation.

In an official statement, Singla said Chief Minister Amarinder Singh has given his approval to the proposal and officials have been directed to initiate the process at the earliest. He said the road connecting the residence and school of the area of the respective medal winning player will be named after them to inspire the youngsters. Singla said there was a golden contribution of Punjab in the field of Indian sports.