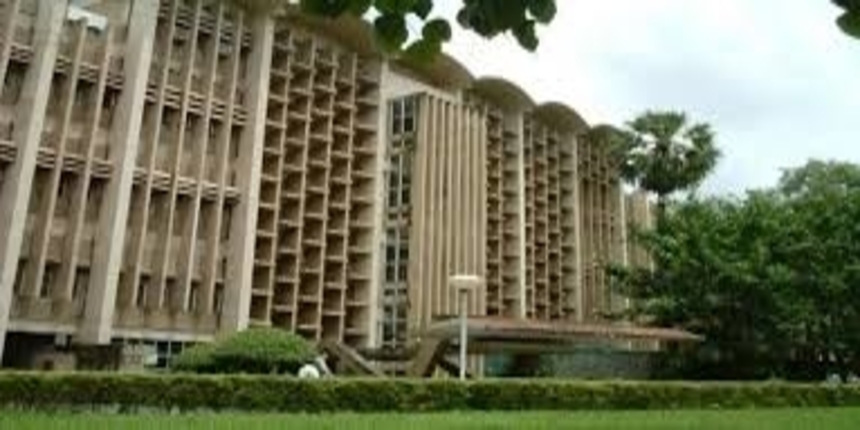 NEW DELHI: The Quacquarelli Symonds (QS) has announced its Asia University Rankings 2021 Asia’s higher education institutions ranking. It compares 650 institutions from 18 locations across Asia. The ranking is based on the 11 key parameters including academic standing, graduate employability, research quality, web presence, internationalization on campus, and the diversity of each institution's international collaborations. Performance in these go on to decide an institution’s overall ranking.

The National University of Singapore secured the top institution position for the third consecutive year and the Indian Institutes of Technology (IITs) Bombay, Delhi and Madras are among in the top 50 institutions in the country.