QS Ranking: IISc at 92 for sciences, JNU at 159 in arts and humanities

QS World University Rankings By Subject: No Indian university is in the top 100 for arts and humanities. 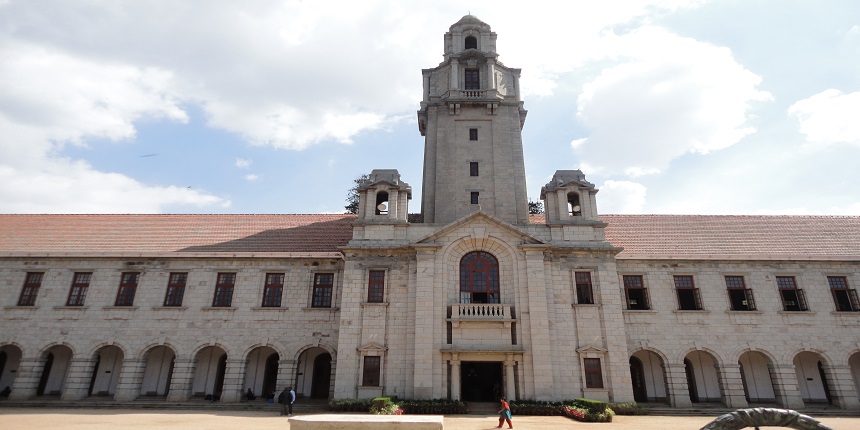 NEW DELHI: The Indian Institute of Science Bangalore continues to retain its leading position in international rankings in the natural science domain and is also the only institution from India to be ranked in the top 100 in the Natural Sciences category of the QS World University Rankings By Subject 2021. No Indian university featured in the top 100 for arts and humanities where the best Indian institution, Jawaharlal Nehru University (JNU) is at 159.

IISc Bangalore has been ranked 92 with a score of 77.9. There are a total of 10 institutions from India ranked in the Natural Sciences category from India. The IITs dominate among Indian institutions in the rankings here and in other categories, with IIT Bombay following the IISc at 114th position and IIT Madras at 187. IIT Delhi, IIT Kanpur and IIT Kharagpur are ranked at 210, 231 and 275, respectively.

The University of Delhi is the only large multidisciplinary university that has featured in the ranking at 284th rank.

Tata Institute of Fundamental Research, Pune has been ranked 291, IIT Roorkee 375 and the IIT Guwahati in the range of 401-450.

In the arts and humanities category, Jawaharlal Nehru University (JNU), at 159, has been judged as the best institution in India. Delhi University, another central university and also getting the IoE (Institution of Eminence) status has been ranked 252, followed by the IIT Bombay (IITB), Jadavpur University and IIT Delhi. 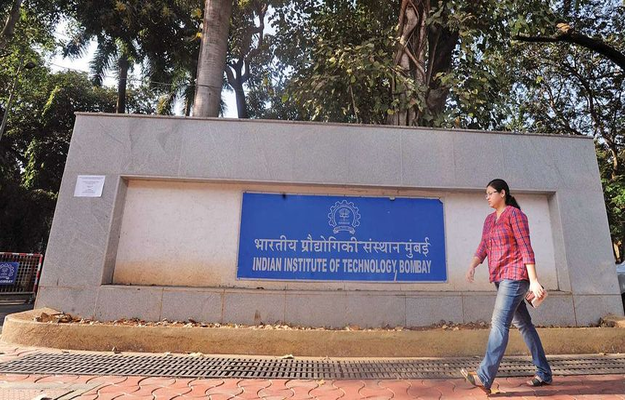