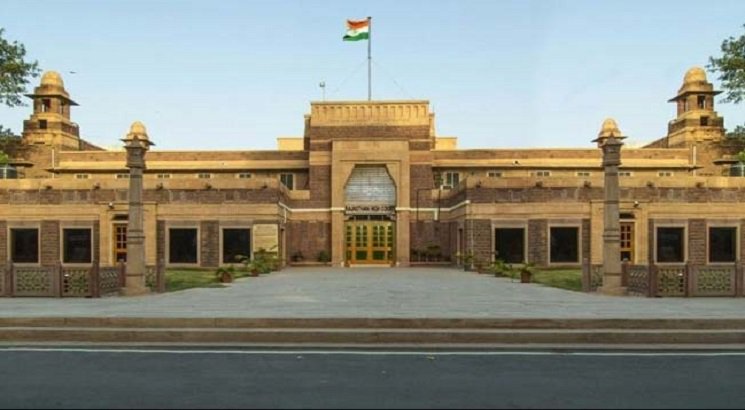 NEW DELHI, FEB 20: The Rajasthan High Court has ordered scrapping of a one year certificate course for skill development of MBBS doctors, declaring it to be illegal and unrecognized by the Medical Council of India (MCI).

The course, which was introduced by the Rajasthan Directorate of Medical and Health Services in 2014 through the Rajasthan University of Health Sciences (RUHS), intended to address the shortage of doctors in the state and increase access to healthcare facilities to parts of the population deprived of the same.

The certificate course was initially conducted for a period of one year, with its duration later being increased to 21 months. Only MBBS qualified doctors were allowed to apply while those who had already done a PG degree or diploma or any other one year PG courses were considered ineligible.

The course was offered across seven specializations including Gynaecology and Obstetrics, Paediatrics, Anaesthesia, Orthopaedics, Radio Diagnosis, Emergency Medicine and General Surgery. Candidates could pursue the course across six Government medical colleges across the state and received a certificate from the RUHS after clearing a written exam towards the end.

The allotment of colleges and specialization was done on the basis of merit and counselling as determined by a special committee formed for this purpose. As per the Directorate, the time spent in pursuing this course was to be considered as Departmental Training period.

The decision of the High Court was taken on the basis of a petition filed by a group of post-graduate medical students two years ago. The petitioners, who are pursuing their specialization in radiology, informed that they had taken admission in MD courses after appearing and qualifying the AIPGMEE.

Their main grievance as per the petition was regarding the sanctity of the certificate course offered by the Rajasthan Government. The petitioners alleged that the doctors selected for the course were not taken through the AIPGMEE merit list, and that the course offered by the Directorate was illegal since it did not have the MCI’s approval. The single member Bench of the High Court, comprising Justice Munishwar Nath Bhandari, agreed with the petitioners’ plea and passed the judgment directing for the scrapping of the course.