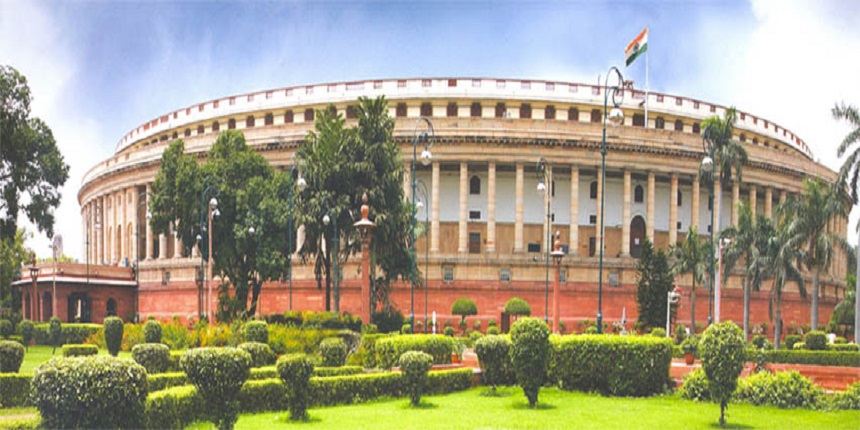 The bill is meant to regulate education in these disciplines as well, Union Minister for AYUSH, Shripad Yesso Naik speaking on the bills in Rajya Sabha said that the two bills aimed at providing a quality and affordable medical education system ensuring high-quality medical professionals in Indian system of medicine and homeopathy, in all parts of the country.

The minister also informed that the commission will also ensure adoption of the latest medical research in the work of such professionals. Naik said that many countries wanted to work with India in this regard. He said: “After almost 50 years later, a new ministry was set up to look into the traditional medical system. We are doing our best,” reported Hindustan Times. He further said that many nations are coming forward to work in Ayurveda. Around 14 agreements have been signed. In 10 foreign universities, Chairs have been established.