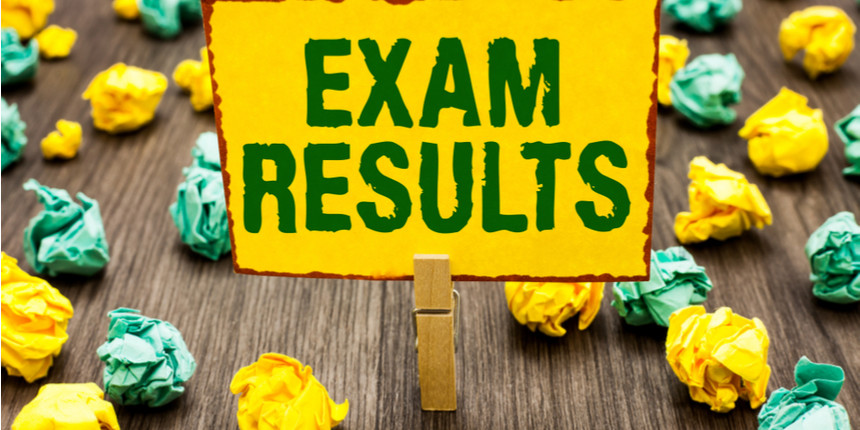 To check the result of RPSC SI, candidates have to visit the official website of the examination authority - rpsc.rajasthan.gov.in and click on result PDF link. Along with the result, the authority has also released the cut off marks for both male and female candidates separately. As per the cut off released by the authority, The cut off for Male candidates belonging to general category is 201.90 while for SC and ST it is 161.89 and 164.96 respectively. For OBC, it is 201.90. All those candidates who have secured marks equal t or more than the minimum cut off scores have only qualifirs in the PET round.

The result and cut off has been released for the SI exam, the notification of which was released in 2016. The exam was conducted to recruit 229 posts of Sub Inspectors (AP), 100 post of SI (IB), 6 posts of SI (MBC) and 177 posts of Platoon Commanders (RAC).