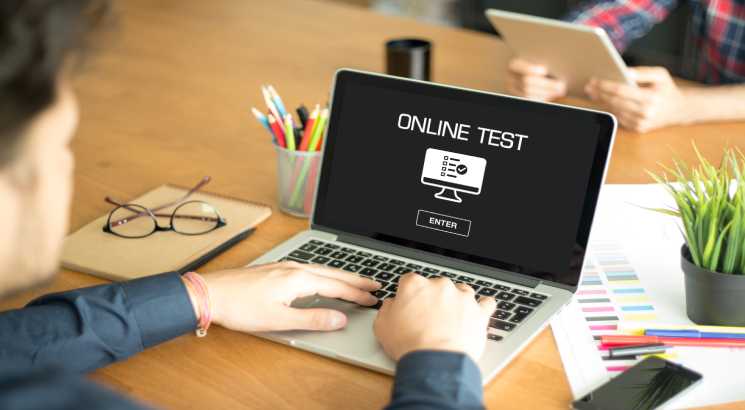 Candidates have to download their admit card online by logging with their user ID and password. The admit card will contain details like exam date, time, centre of second stage CBT.

RRB ALP 2018 second stage is divided into two parts – Part A and B. As per the exam pattern, Part A will consists of 100 objective type questions from Mathematics, General Intelligence and Reasoning, Basic Science and Engineering and General Awareness on Current Affairs. Candidates will get 90 minutes to answer questions from Part A of second stage. Part B of Second Stage will carry 75 questions based on their relevant disciplines. This part will be held for 60 minutes.