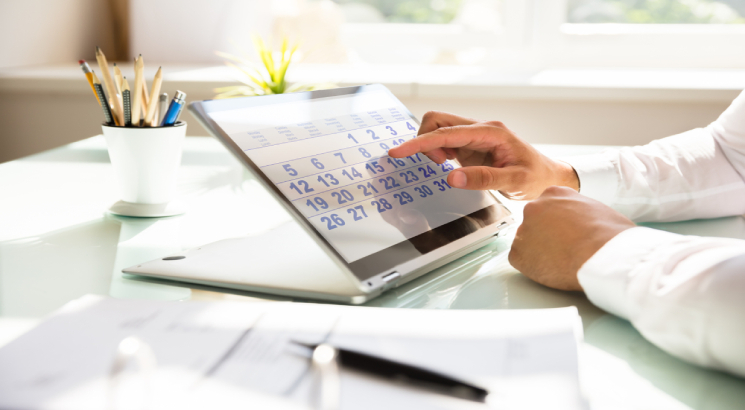 Candidates qualifying the first stage exam will be issued RRB ALP admit card by December 20, four days before the scheduled date of exam. The admit card will be available online. Candidates will have to login with their user ID and password. The hard copy of the admit card will not be sent to candidates by post.

According to the exam pattern, the second stage exam will consist of two parts – A and B. Part A of the second stage CBT will have questions from Mathematics, General Intelligence and Reasoning, Basic Science and Engineering and General Awareness. Part B will contain relevant trade-related questions. Total marks allotted to Part A are 100 while that for Part B are 75.

RRB ALP exam is being conducted to select candidates for the posts of Assistant Loco Pilots and Technicians. As many as 64,371 vacancies will be filled through this recruitment exam