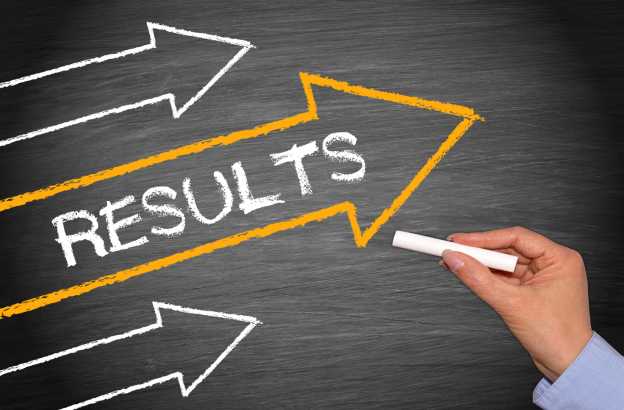 NEW DELHI, NOVEMBER 15: Railway Recruitment Boards (RRBs) to announce the revised result of RRB ALP on November 22, 2018 along with the scorecard, final answer keys and cutoff. Candidates can download their scorecard till December 23, 2018. RRB ALP result will be announced online separately by 21 RRBs. Over 9 lakh candidates will be selected for the second stage exam. The result will display the roll numbers of qualified candidates. To download the scorecard, candidates will have to login with their user ID and password. The second stage exam of RRB ALP will be conducted from December 24.

Recently, RRBs have cancelled the result of RRB ALP 2018 for the first stage which was earlier announced on November 2 due to discrepancies in the answer key. According to the official notification released in this regard, “RRBs are in a process of reviewing the answer key. After this, the final answer keys along with the revised scores will be published again. The result will be prepared as per the revised answer key.”

The scorecard of RRB ALP will carry candidates registration number, roll number, name of the exam, raw score, pro-rated marks, normalised marks and qualifying status. The scores of candidates will be calculated out of total marks of 75.

RRB ALP admit card for the second stage will be issued to candidates four days before their exam. The admit card is likely to be released by December 20,2018.

RRB ALP recruitment is being conducted to select candidates for Assistant Loco Pilots and Technicians posts. As many as 64,371 vacancies will be filled through this recruitment exam. According to official notification, the first stage RRB ALP Technician exam was completed for 47.56 lakh candidates. More than 47 lakh candidates had applied for the exam.