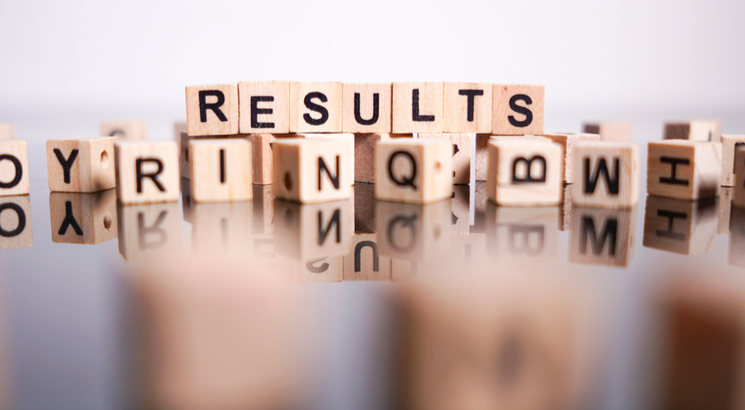 NEW DELHI, APRIL 5: Railway Recruitment Boards (RRBs) have declared the result of the second stage CBT on April 5. Along with the result, RRB has also released the cutoff, scorecard and final answer key. The result is available on the official website - http://www.indianrailways.gov.in in pdf format. Candidates can check their result by downloading the result pdf.

The second stage CBT had two parts - part A and B.  In part A, there were 100 objective type questions from Mathematics, General Intelligence & Reasoning and Basic Science and Engineering p whereas in part B was only qualifying in nature and had questions from relevant trade selected by candidates.