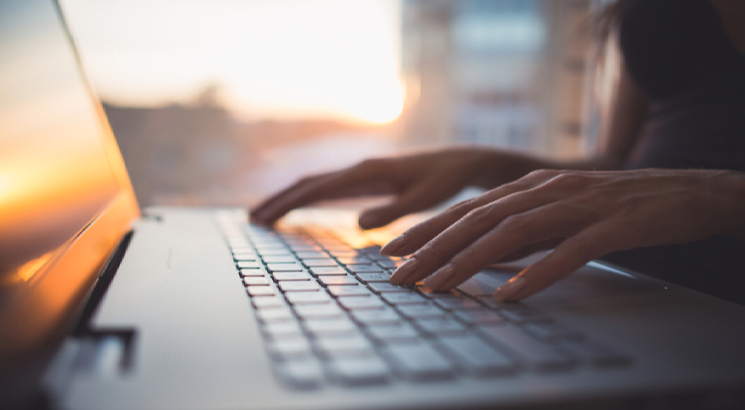 New Delhi, November 1: Railway Recruitment Control Board (RRCB) has announced the result of RRB ALP 2018 for first stage exam on November 2. The RRB ALP result 2018 has been declared for a total of 47.5 lakh candidates. The first stage computer based test of RRB ALP 2018 was conducted from August 9 to September 8.

According to RRB officials, around 9,65,565 candidates have been shortlisted for taking RRB ALP stage 2 exam, which is equal to 15 times the number of total vacancies, while 37,90,435 candidates fail to qualify the exam, which is 80% of the total appeared candidates. The RRB ALP stage 2 exam is scheduled to begin from December 12 to 14 2018. The duration of exam will be 2 hours and 30 minutes and it will be conducted in two parts - A and B.

The part A will be of 90 minutes duration and will contain a total of 100 multiple choice questions from Mathematics, General Intelligence & Reasoning and Basic Science & Engineering. While part B of RRB ALP 2018 stage 2 exam will be of 60 minutes and will carry questions from relevant trade opted by candidates at the time of applying for the exam.

As per the notification, marks scored in Part A will be only used for shortlisting of candidates for the next stage of recruitment process subject to the condition that the candidates secure the qualifying marks in Part B.

Candidates who have qualified for the RRB ALP Stage 2 exam can download the admit card tentatively from December 1. The admit card will carry details like candidates’ name, exam date & slot, centre address and guidelines to be followed during the exam.

RRB ALP 2018 is conducted for recruiting candidates as Assistant Loco Pilots (ALPs) and Technicians in Indian Railways. The ALP and Technician recruitment is a four stage procedure which includes first stage exam, followed by second stage, Computer Based Aptitude Test (CBAT) and Document Verification. Candidates who will have higher rank in merit list will be offered appointment as per the post and trade preferences.