RRB ALP revised result 2018 to be out by Dec 20; second stage exam dates to be postponed 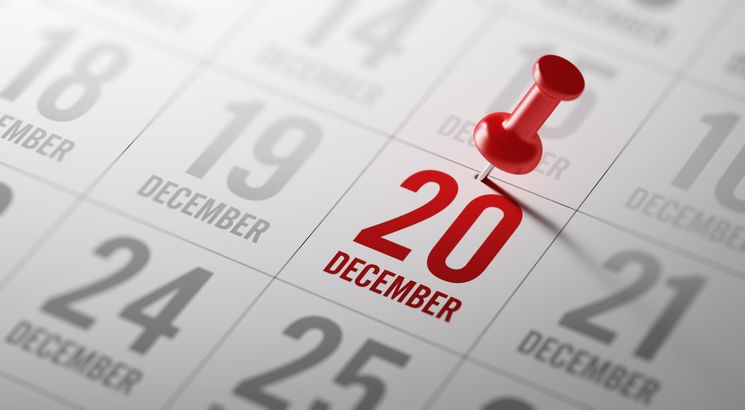 NEW DELHI, DECEMBER 3: Railway Recruitment Boards (RRBs) will declare the RRB ALP revised result 2018 by December 20, confirmed RRB Official Angaraj Mohan. Not only this, but the date of RRB ALP 2018 second stage examination will also be postponed due to the result announcement of RRB ALP 2018 first stage exam. While we spoke to Angaraj Mohan, Executive Director, RRB, he told Careers360 that RRB ALP revised result (in the form of PDF, reflecting candidates roll numbers) will be declared by December 20. With this, the exam date of RRB ALP second stage exam will also be postponed, he said. Candidates will be able to check the result at http://www.rrcb.gov.in/rrbs.html.

Secondly, because the result would be out by December 20, the second stage examination would not be conducted from December 24, which is the scheduled date for it.

Earlier, the scorecards of candidates, who had taken the first stage examination from August 9 to September 4, were released on November 22. RRB ALP scorecard was released online for 21 regions wherein candidates can check their scores by logging in to their account. To check their scores, candidates have to enter their registration number and password. It must be noted however, that the RRB ALP first stage scorecard is available in a centralized log in window.

We also spoke to candidates who had taken the test and they confirmed that the new score card has been released on November 22 only. “Through a study group “Telegram”, I got to know that RRB ALP first stage revised score card has been released on November 22. As I logged into my account, I found that RRB region, exam trade and post preference have been mentioned in the score card. These details were not available when the result for the first stage was on November 2,” said Aakash, who had appeared in RRB ALP first stage exam 2018 from Ranchi.