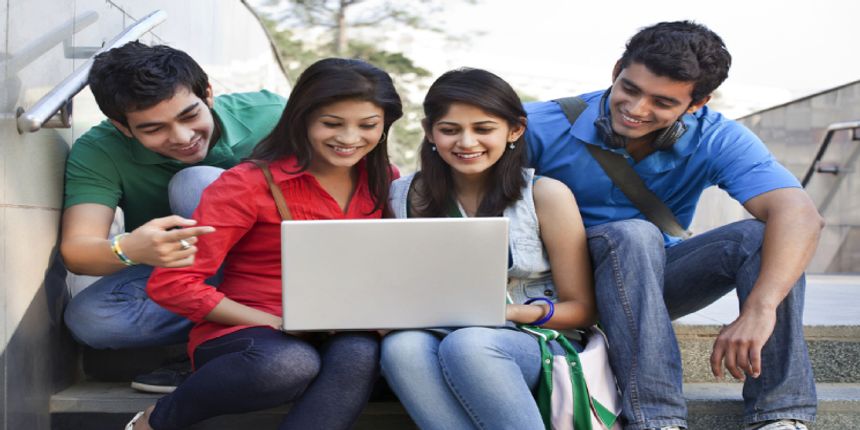 NEW DELHI, November 22: Railway Recruitment Boards (RRBs) have declared the revised scorecard of RRB ALP of stage one on November 22, 2018 at http://www.rrcb.gov.in/rrbs.html. RRBs have released the RRB ALP scorecard online for all 21 regions wherein shortlisted candidates can check their scores by logging in to their account using their registration number and password. However, it must be noted that the scorecard is available in a centralized log in window wherein candidates of different regions (who took the exam at different regions) can check their scores and download their scorecard.

RRB ALP 2018 revised scorecard reflects 3 new elements – RRB region, exam trade and post preference. These elements were not available in the RRB ALP scorecard announced on November 2. The region-wise separate result of RRB ALP 2018 first stage exam can be released anytime soon and candidates will also be able to check the result from the respective regions. The result may also be available in the PDF format wherein candidates can check their qualifying status and roll numbers.

As per the scorecard of RRB ALP 2018 first stage, the candidates have been shortlisted to appear in the second stage exam. The Boards have also published the scorecard and final answer key along with the RRB ALP Technician result. On the basis of the revised result, selected candidates will be issued admit card to appear for second stage of the exam from December 20. However, the exam date and city intimation of candidates will be released by December 14. RRB ALP stage 2 is scheduled to be conducted from December 24, 2018. The exam stage comprises two parts – A and B. 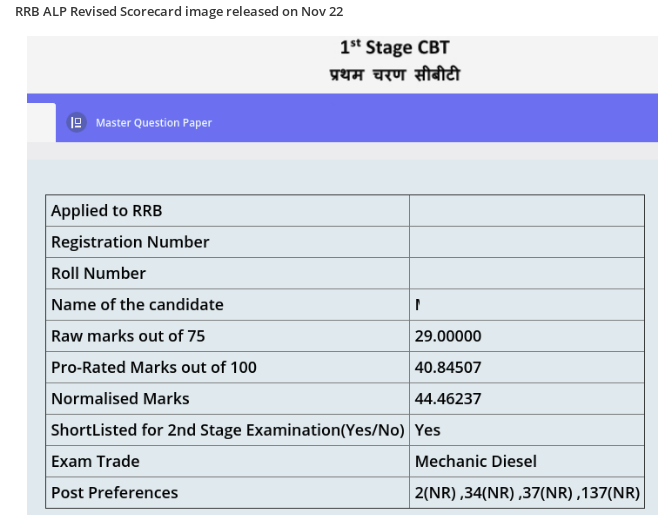 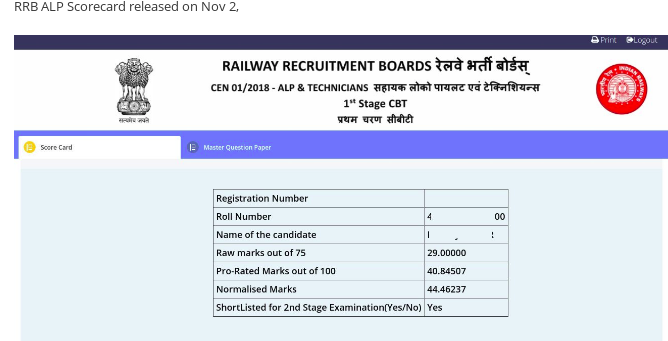 Second stage CBT Part A will contain 100 objective type questions from Mathematics, General Intelligence & Reasoning and Basic Science and Engineering. Part B of the exam stage is only qualifying in nature and consists of questions from relevant trade selected by candidates.

Candidates will be allotted 2.30 hours to complete the second stage, of which Part A will be held for 1.30 hours, while Part B will be conducted for 1 hour. As Part B of second stage is a screening test, candidates will be shortlisted for subsequent stages of selection process based on marks obtained in Part A subject to qualifying Part B.

Previously, RRBs had released the result on November 2. However, the Boards had nullified the results after receiving representations from candidates on account of discrepancies present in the final answer key.

As per the cancelled result data, total 5,88,604 candidates were shortlisted to appear for the second stage of the recruitment process. However, according to the official notification, RRBs were likely to select candidates 15 times the number of vacancies available for the various posts of Assistant Loco Pilots and Technicians. This 15 times the number of total vacancies translates to around 9,65,565 candidates for second stage of the exam. But, the examination authority shortlisted less number of candidates for second stage Computer Based Test (CBT) than the actual capping.

RRB ALP 2018 is being conducted by Railway Recruitment Boards (RRBs) in 21 regions to recruit candidates for the posts of Assistant Loco Pilots and Technicians in Indian Railways. RRB ALP and Technician recruitment is held in four stages - first stage, second stage, Computer Based Aptitude Test (CBAT) and Document Verification. After completion of all the stage, the Boards will prepare a merit list based on the performance of candidates in the exam. Candidates will be recruited on the basis of post and trade preferences opted by them as per their rank in the merit list.