RRB ALP second stage exam rescheduled; to be held from Dec 12 to 14 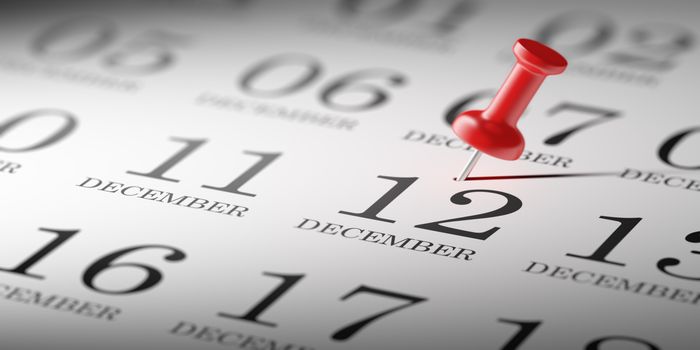 Earlier, RRB ALP first stage examination was held from August 9 to September 4, for which the result has been announced today. As per the result of the first stage, as many as 9,65,565 candidates have been shortlisted for stage 2 exam.

This year, RRB ALP is being conducted for selecting 64,370 candidates for ALP and Technician level posts available across 21 RRBs.