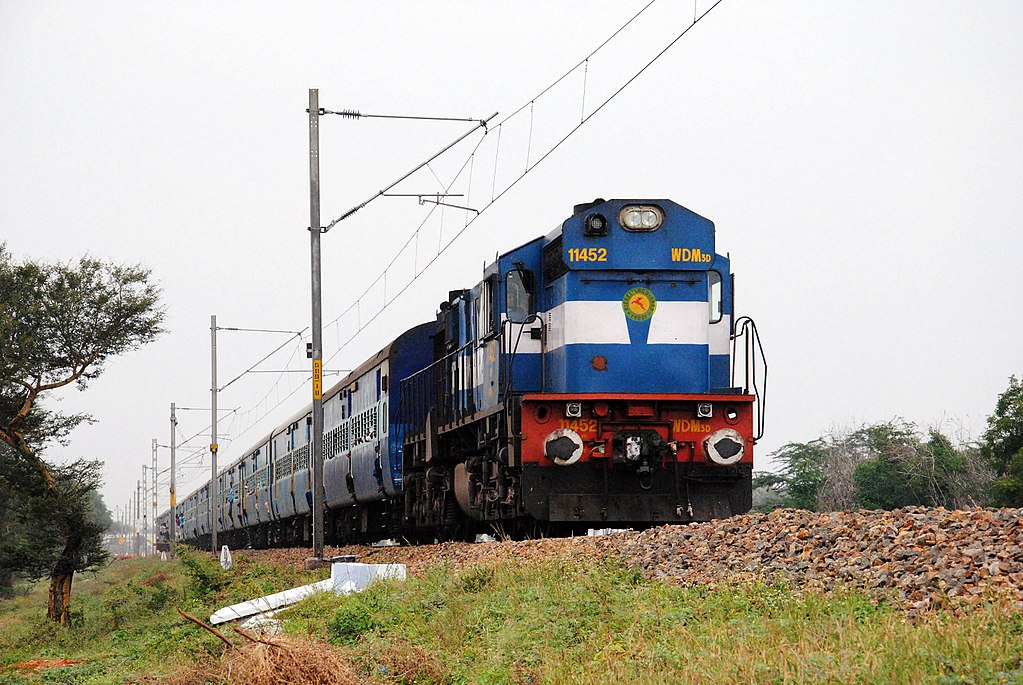 Out of the total 1937 vacancies, maximum vacancies have been announced for staff nurses (1109) followed by 289 for Health and Malaria Inspector Grade III and 277 for Pharmacist Grade III. For the rest of the categories, the vacancies are less.

The examination for RRB paramedical categories is expected to be held in the first week of June 2019, however, no fix date has been confirmed as yet.

Earlier, on March 2, the RRBs had released the application form of RRB NTPC 2019 in online mode, for 35277 vacancies. RRB NTPC application form 2019 can be filled till March 31, 2019, while the deadline for submission of the filled in application is April 12.