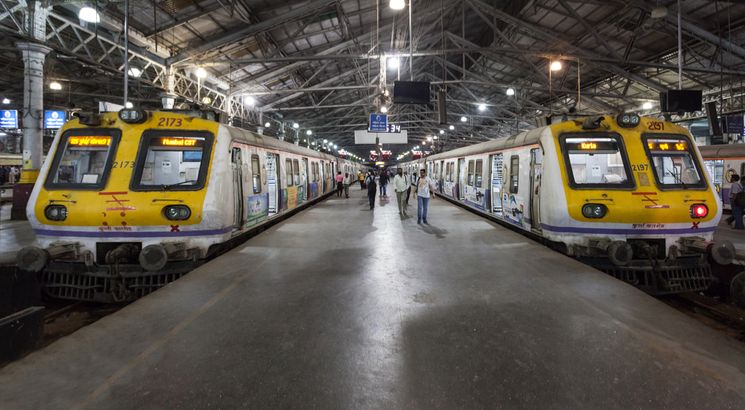 NEW DELHI, MARCH 2: Railway Recruitment Boards (RRBs) have revised the notification of RRB NTPC 2019, adding more vacancies for the Non-Technical Popular Categories (NTPC). However, the revised notification has been released on RRB Patna’s official website only. According to the RRB Patna officials, the examination will now be conducted for 44,531 vacancies in lieu of the earlier announced 35,277. RRB NTPC application form 2019 has been released on March 1, while the last date for application filling is March 31.

This is for the third time that RRBs are revising the number of vacancies and the number of vacancies is further expected to go up. First, on February 23, RRBs released it’s short notification wherein it had announced a total of 1,30,000 vacancies for NTPC, Para-Medical Staff, Ministerial and Isolated Category and Level 1 posts. Out of the total vacancies, 30,000 were announced for NTPC, Para-Medical Staff and Ministerial and Isolated Category. The remaining 1,00,000 vacancies were announced for Level 1 posts.

Further, today, on March 2, RRB Patna has released the revised notification with 9254 more vacancies for graduate level and 12th level posts in NTPC.