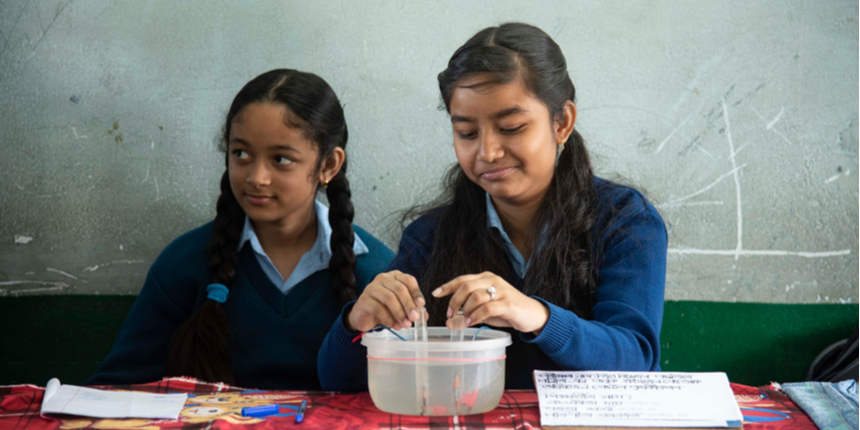 GUWAHATI: In a first of its kind initiative to promote the education of the girl child, Assam Education Minister Himanta Biswa Sarma has said every school-going girl student will get Rs 100 per day for attending classes.

The state government is currently distributing 22,000 two-wheelers to Class 12 girl students who passed in the first division from the state board under the Pragyan Bharti Scheme, he said at Sivasagar on Sunday.

The state government will incur an expenditure of Rs 144.30 crore for the purpose.

The minister said the Rs 100-a-day scheme will be launched by the end of the current month, but did not speak anything about the details like the financial implications for the government for its implementation. The state government will provide scooters to all girl students who passed in the first division from the state board even if the number crosses a lakh, he said.

Scooters will also be provided to all girl students who passed Class 12 examination in the first division in 2018 and 2019.

The minister said an amount of Rs 1,500 and Rs 2,000 will be deposited to the bank accounts of undergraduate and postgraduate students respectively by the end of January to help them buy books and other study material.

The two financial incentive schemes were originally planned for launch last year but had to be deferred due to the COVID-19 pandemic, Sarma said.