NEP: Mohan Bhagwat said only 30% of the population will be covered if all government jobs are put together and urged people to start their own businesses. 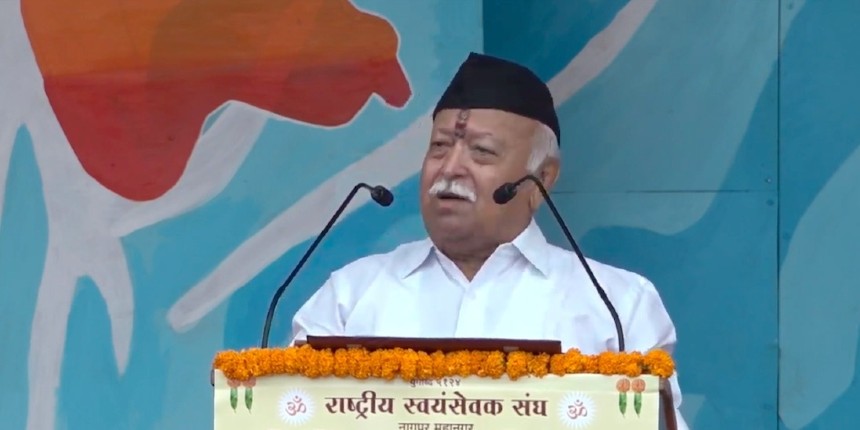 NEW DELHI: Rashtriya Swayamsevak Sangh (RSS) chief Mohan Bhagwat on Wednesday stressed on people starting their own businesses and not relying solely on government jobs. He also asked if “well-educated, and intellectual parents are aware of the overall objective of education when they send their children to schools and universities.”

Breaking the myth of the importance of English for career, Mohan Bhagwat said, “Education that encourages teaching in one’s mother-tongue as a policy is a highly reasonable opinion; the government, administration is paying attention to this by way of New Education Policy (NEP).”

“But do parents want their children to be taught in their mother-tongue? Or chasing so called financial gain or career (for which more than education, enterprise, courage and intuitive knowledge are required) chimeras, do they want their wards to become a part of a blind rat race?” he asked. 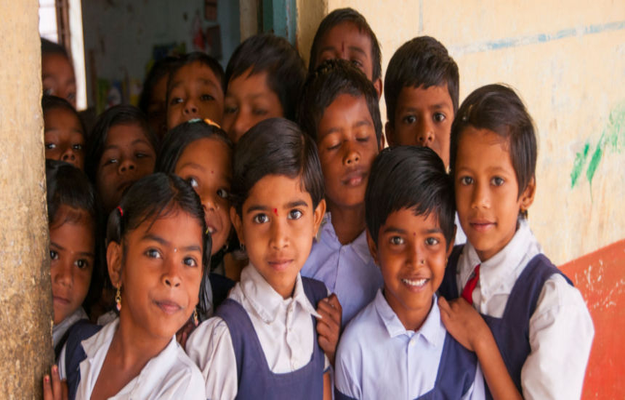 12,000 government schools in India do not have toilets; highest in Telangana: Govt to Rajya Sabha
Anu Parthiban | Dec 7, 2022