Tamil Nadu's Sainik School admits girl cadets as boarders for the first time in its history. 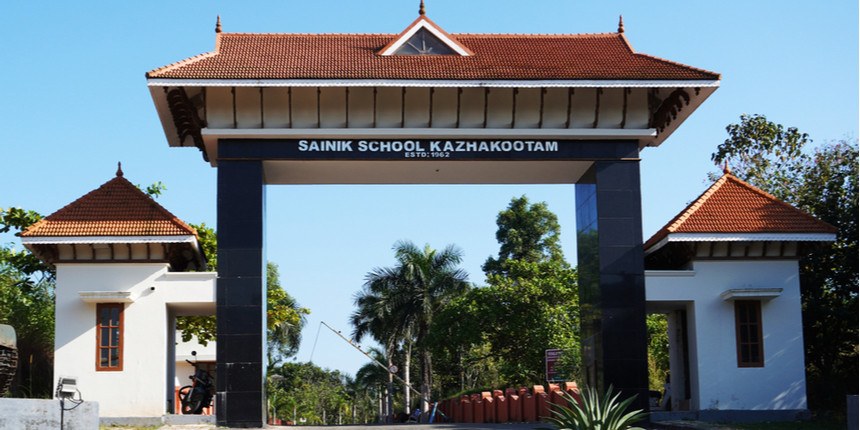 NEW DELHI: The Sainik School at Amaravathinagar in Tamil Nadu's Tiruppur district has admitted girl cadets as 'boarders,' for the first time in its history. The school, located at Udumalpet, commenced online classes for these cadets on September 21 and on Thursday the first batch of 'boarder' girl cadets visited the institution along with their parents and underwent the orientation and the mandatory document verification, a PIB (Defence) release here said. "For the first time in the history of Sainik School Amaravathinagar, girl cadets have been admitted into class VI as ‘'boarders' in the academic year 2021-22 based on their performance in the All India Sainik Schools Entrance Examination," it said.

As per the directive of the Flag Officer Commanding in Chief, Southern Naval Command, a hostel has been made ready with all requisite amenities for the girls. The accommodation facility has been named the 'Rani Velu Nachiyar’ Girls' hostel in honour of the queen of Sivaganga who defeated the British in a battle in 1780, and the first Indian queen to have done so, it said. "On this occasion, when the girls have been admitted for the first time to this school as 'boarders', the portrait of this brave warrior, also known as 'Veeramangai' (Brave Woman) was also unveiled," it added. 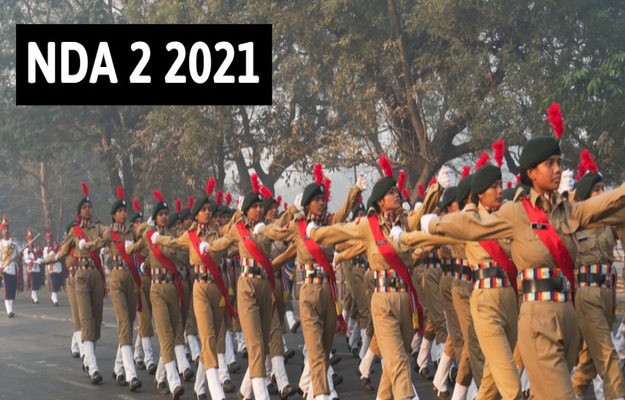