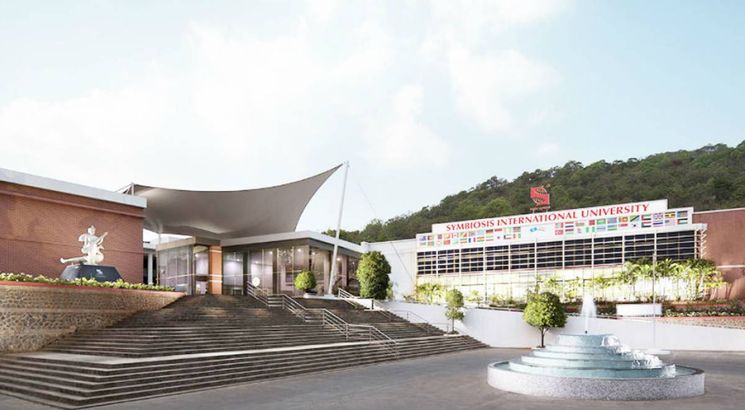 NEW DELHI, OCTOBER 23: Taking note of complaint of alleged harassment by the Director of the Symbiosis Centre for Media and Communication (SCMC), Symbiosis International University (SIU) has directed Anupam Siddhartha, to proceed on leave in wake of the ongoing enquiry.

Of late, more than 100 students from the incumbent batch, as well as the alumni, signed a petition wherein they accused Siddhartha of alleged harassment.

The authorities have referred the matter to Internal Complaints Committee (ICC). According to reports in the media, the petition stated, “sudden outburst by SCMC Pune students regarding harassment and abuse cases is due to bigger, institutionalised structures of unadulterated power and bullying, which continue to be actively perpetrated and promoted by Siddhartha.”

Speaking about the incident, Vidya Yeravdekar, Principal Director of SIU stated that in the past the ICC had also received complaints against Siddharta for not taking adequate action when complaints of harassment were filed against other faculty members.

Meanwhile, Yeravdekar added that final decision will be taken by the institute after they receive the complete report from ICC.