APSC New Chairman: The Governor of Assam will administer the oath of affirmation to Choudhury in the coming days. 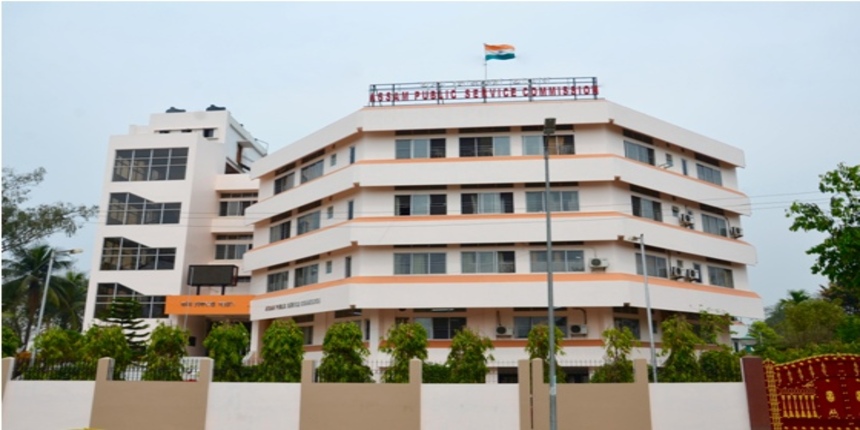 GUWAHATI: The Assam government on Thursday appointed senior IAS officer Bharat Bhushan Dev Choudhury, as the next Chairman of the Assam Public Service Commission (APSC). As per a notification issued by the Personnel Department Principal Secretary Niraj Verma, Choudhury the secretary of the Secondary Education Department has been appointed to the APSC chairman post with effect from the date of taking over charge.

The Governor of Assam will administer the oath of affirmation to Choudhury in the coming days, the notification stated. The post fell vacant after the term of earlier APSC Chairman Rajiv Kumar Bora ended in June this year.

The Commission's Member Ajanta Nath was performing the duties of the chairman since then. An avid quizmaster, Choudhury started his career as an Assam Civil Services (ACS) officer and was then promoted to IAS. He served in various posts, including Deputy Commissioner of Nalbari and Bajali districts, during his tenure. He will be the first ever APSC Chairman coming from the ACS background. 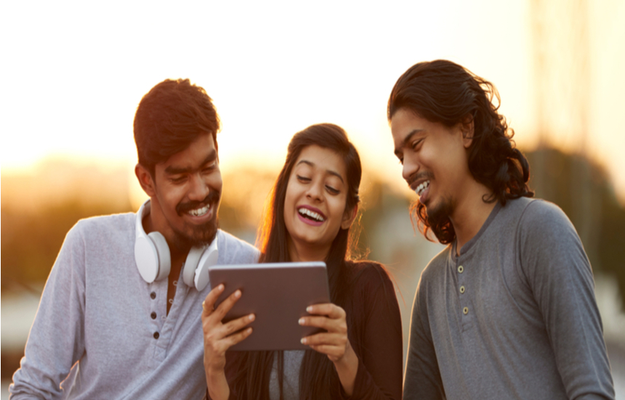