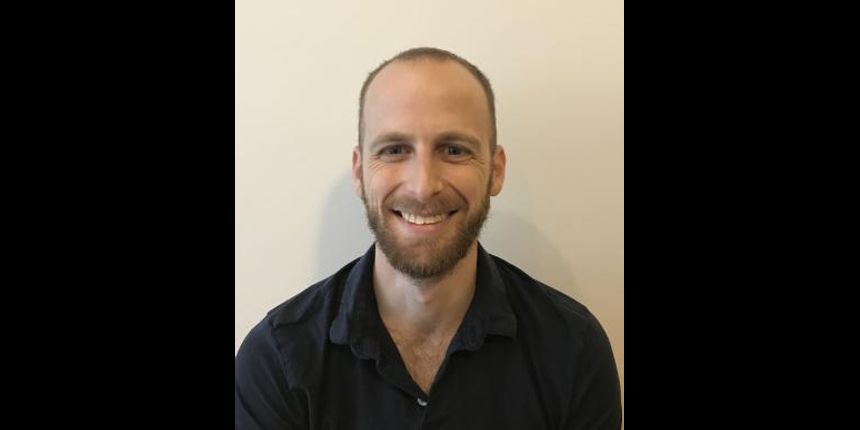 NEW DELHI: Sastra University (Deemed) has awarded the 2020 Sastra Ramanujan prize to Dr. SHAI EVRA of Princeton University, USA, and the Hebrew University of Jerusalem, Israel. The prize has been awarded for his outstanding work on high dimensional expanders in the area of combinatorial and geometric topology, and on “Golden Gates” for three dimensional unitary groups. The prize notes that he employs deep results from representation theory and number theory pertaining to the Generalized Ramanujan Conjectures. The prize recognizes his fundamental paper in the Journal of Topology and Analysis in which he extends both the combinatorics and automorphic form theory to generalize the construction of Gromov and others on expander graphs.

The prize is awarded annually at an International Conference in Number Theory during December 21-22, at SASTRA University in Kumbakonam (Ramanujan’s hometown) in South India. Since the conference will not take place in December 2020, Dr. Evra will receive the prize in 2021 in Kumbakonam at a suitable date.

Shai Evra is an extraordinarily gifted mathematician whose research concerns locally symmetric spaces of arithmetic groups and their combinatorial, geometric, and topological structure. He employs deep results from representation theory and number theory pertaining to the Ramanujan and Langlands conjectures to establish expander-like properties.

Your SASTRA University Thanjavur brochure has been successfully mailed to your registered email id “”.