The petitioner had challenged the denial of permission to her to appear in the PGT-Economics (Female) exam till she removed her metallic kara. 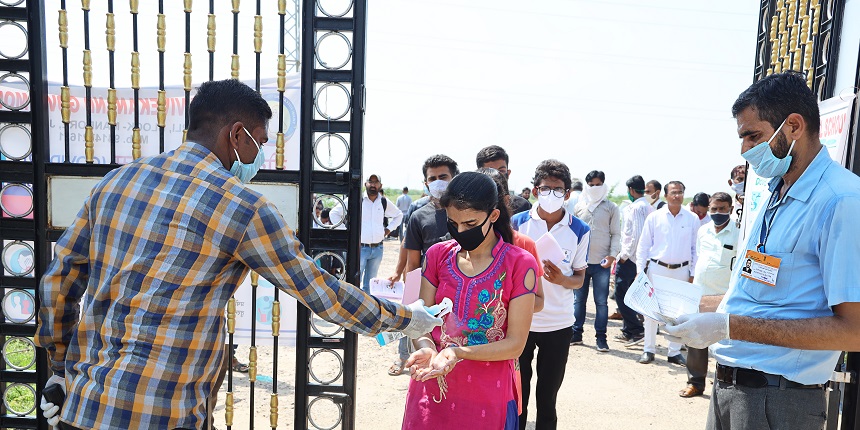 NEW DELHI: The Delhi Subordinate Services Selection Board (DSSSB) informed the Delhi High Court on Friday it has decided to allow Sikh candidates to appear in examinations with metallic kara (bangle) or kirpan (dagger) subject to their reaching the centre at least one hour before the reporting time.

Taking into consideration the submissions of the counsel for the DSSSB, a bench of Chief Justice Satish Chandra Sharma and Justice Subramonium Prasad said no further orders are required to be passed and disposed of the petition filed by the Delhi Sikh Gurdwara Management Committee (DSGMC). The bench noted the board has issued revised guidelines which make it clear that it has taken a decision to allow Sikh candidates wearing kara and/or kirpan to take the examination. However, such persons shall report at the examination centre at least one hour before the reporting time or else they will not be allowed to sit for the exam. “It is clear (from the guidelines) that if in screening, any candidate is found carrying any suspicious item in kara or kirpan, he or she will not be permitted to appear in the exam,” the court noted.

Earlier, in July, a single judge of the high court had held as “unsustainable” a Sikh woman candidate being prevented from appearing in a competitive examination till she removed her metallic kara despite reaching the examination centre before the closing time in terms of the admit card. The petitioner woman, who had challenged the denial of permission to her to appear in the PGT-Economics (Female) examination, argued the action by the authorities cannot be sustained on the ground that there was already a notification informing the candidates desirous of wearing a kara and/or kirpan to reach the examination centre at least one hour before the reporting time as it was notified two days after the examination was held.

The single judge had said it was “highly unfortunate” that a specialised body like DSSSB, which regularly holds examinations with a large number of Sikh candidates appearing, did not take timely action to inform the candidates about the conditions related to the two Sikh religious symbols. The court had then directed the DSSSB to ensure that adequate notice, which is well in advance, is given concerning the additional requirement to reach the examination centre one hour before the reporting time in case a candidate is wearing a kara and/or kirpan so no undue hardship is caused to them. 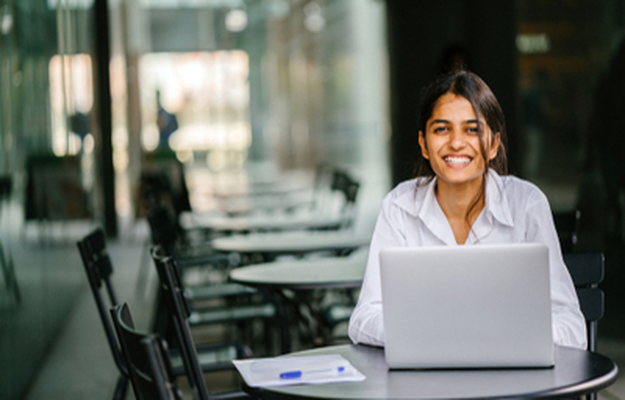