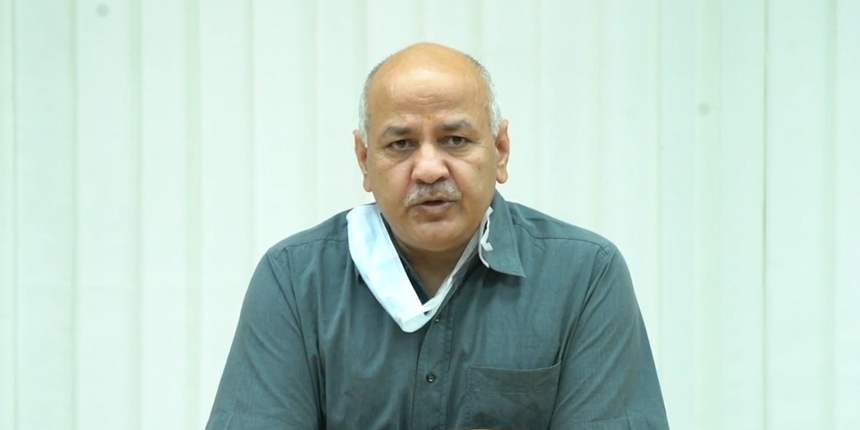 The Aam Aadmi Party (AAP) is in opposition in the Congress-governed Punjab where Assembly polls is slated for early next year. Modi's BJP is another opposition party in Punjab.

Sisodia alleged that Punjab's government schools have poor educational facilities for students and parents prefer to send their children to private schools. The index is an effort to hide the incompetence of the Punjab government in the field of school education, he alleged.

"Maybe later, the government might release a report saying Punjab's hospitals are best. There is a secret friendship between Modiji and Captain," he said. 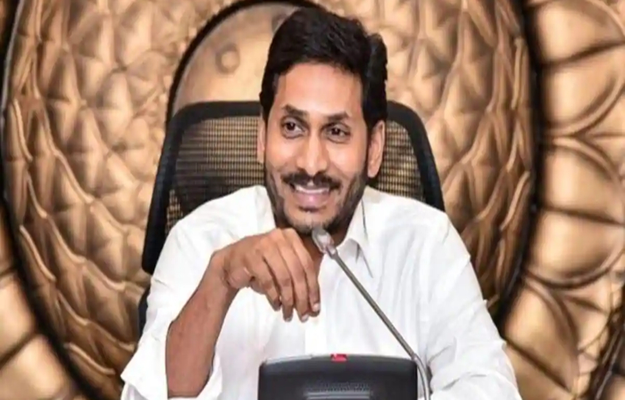 48% parents not willing to send their kids to schools till they get Covid vaccines: Survey
Press Trust of India | Jul 28, 2021