SSC CGL 2017 exam may be scrapped; NTA or CBSE can conduct exam afresh 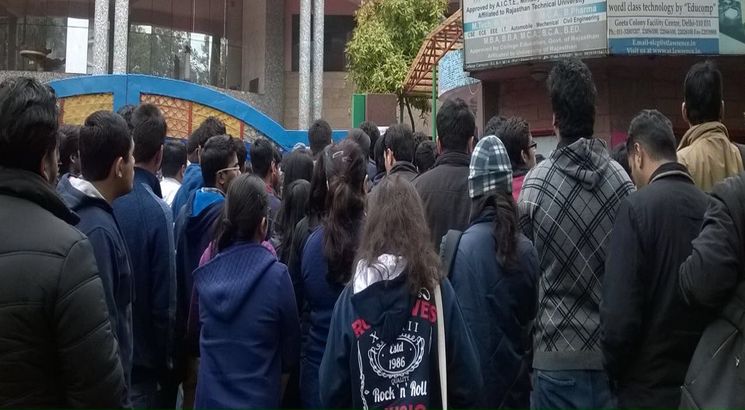 New Delhi, October 30: The Supreme Court is in the favour of cancelling the Staff Selection Commission’s Combined Graduate Level Examination (SSC-CGL) held in 2017. The examination has not been scrapped as yet, as the apex court has asked the centre for its opinion. However, chances are high that the examination held last year will be cancelled due to the alleged leak.

SSC CGL question papers were allegedly leaked well before the examination last year, which led to a huge protest from the job seekers. Even the Supreme Court has stayed the result announced of SSC CGL 2017 in August this year.

A Supreme Court bench was quoted saying to The Economic Times, “The entire test was tainted and it can’t permit the people benefiting from the leaked paper to get into service. It prima facie appears that the entire SSC system is tainted and entire examinations (2017) are tainted. It can't be believed that the custodian of the examination paper is himself leaking the paper.”

SSC CGL is a four-tier examination wherein tier I and tier II are held in computer-based mode, while tier III and IV are held as a descriptive paper and a computer proficiency test or skill test respectively.