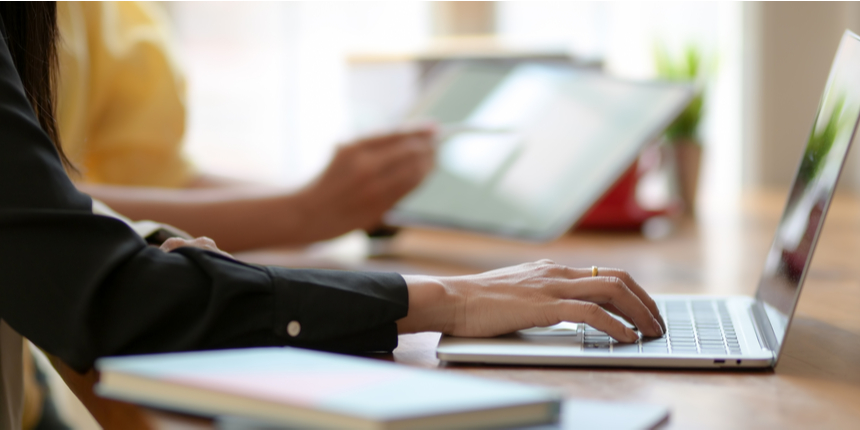 NEW DELHI: Staff Selection Commission has concluded SSC CHSL 2020 tier 1 exam on October 26 for shift 2. SSC CHSL exam 2020 shift 2 was held from 1 P.M to 2 P.M in online mode across the country. Candidates who appeared for the SSC CHSL 2020 exam can check the expected SSC CHSL cutoff 2020 and SSC exam difficulty level here.
All the directions and SOPs issued by the SSC and Government of India for the SSC CHSL COVID-19 guidelines were followed throughout the SSC exam.