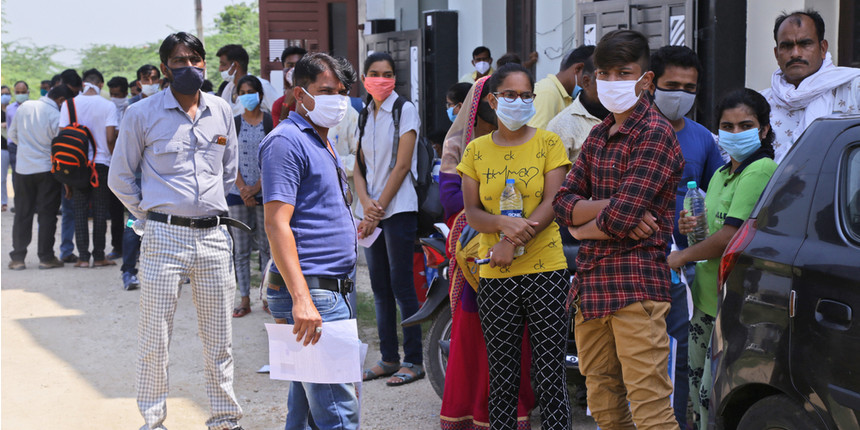 NEW DELHI: The Staff Selection Commission (SSC) has resumed the SSC CHSL 2021 tier 1 for leftover candidates today. The SSC CHSL 2021 paper 1 exam is scheduled to be held from August 4 to 12 in online mode across the country.

The SSC CHSL tier 1 exam is being conducted again for the applicants who were unable to appear for the exam in phase 1 as the exam was postponed due to COVID-19.

The SSC CHSL 2021 admit card for leftover candidates can be downloaded from the regional SSC websites using their SSC login credentials. Applicants must stay calm and focus on the task at hand.

The SSC CHSL tier 1 exam will be conducted in three shifts - morning, afternoon and evening. Check the table below to know the SSC CHSL exam shift timings. 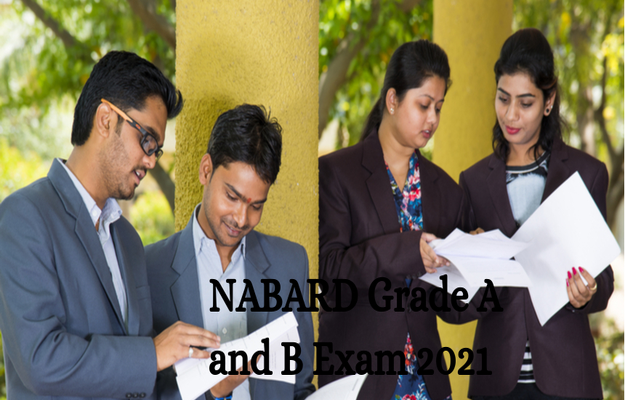 NABARD Grade A and B exam dates announced, application process to end on August 7