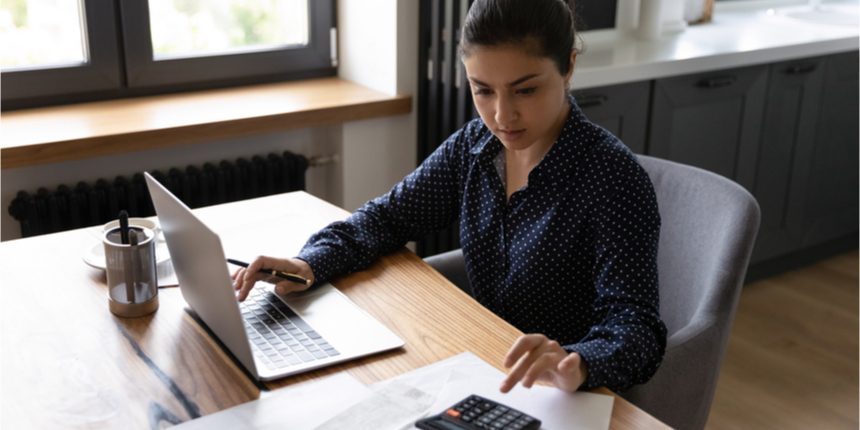 NEW DELHI: The Staff Selection Commission (SSC) successfully conducted the Combined Higher Secondary Level (CHSL) today. The SSC CHSL 2020-21 exam is being conducted for leftover candidates who were deprived from appearing the exam due to COVID-19 as well as the Kolkata assembly elections. The SSC CHSL 2021 tier 1 exam was conducted in three shifts across exam centres today. Aspirants who appeared in the exam today or those who are to appear in the upcoming days can check the SSC CHSL 2021 exam paper analysis for tier I.

As per the feedback received by candidates who appeared in the SSC CHSL tier 1 exam today, the exam was of easy to moderate level.

As per review received by the Careers360 team, candidates who appeared in the SSC CHSL tier 1 exam have shared the subject-wise analysis. Check SSC CHSL exam analysis for all shifts in the following below. 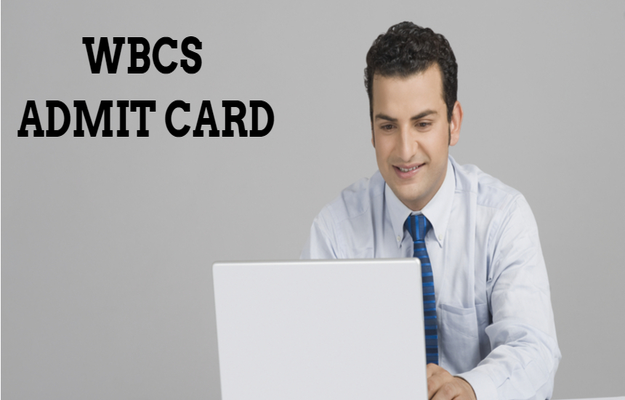