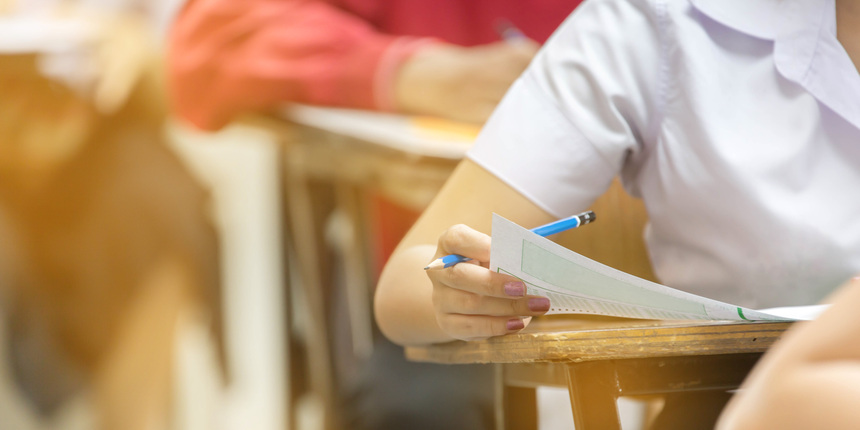 NEW DELHI: The Staff Selection Commission (SSC) has published the Combined Higher Secondary Level (CHSL) examination notification on its official website- ssc.nic.in. The notification announces a change in SSC CHSL exam pattern which will now be conducted in two tiers.

Candidates can submit their SSC CHSL 2023 online applications till January 1, 2023. According to the SSC CHSL notification, the computer based examination will be conducted in two tiers. This means that the previous tier 3 skill test has been merged with tier two hereafter. The commission is yet to announce the the SSC CHSL 2023 exam dates.

SSC has announced approximately 4,500 tentative vacancies. The concrete number will released in due time. SSC will also announce updates vacancies, if any, along with post and category on their official website. The pay scale for group C posts are as mentioned below. 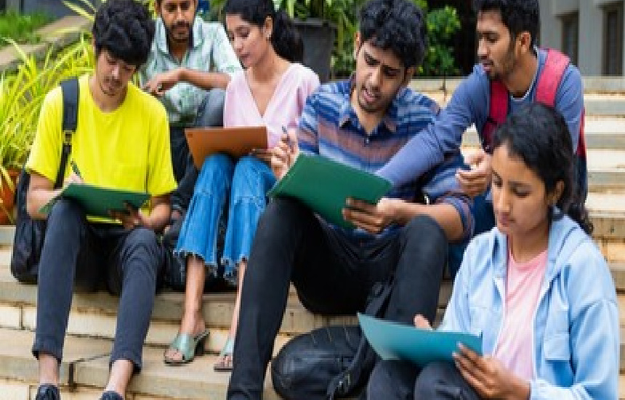