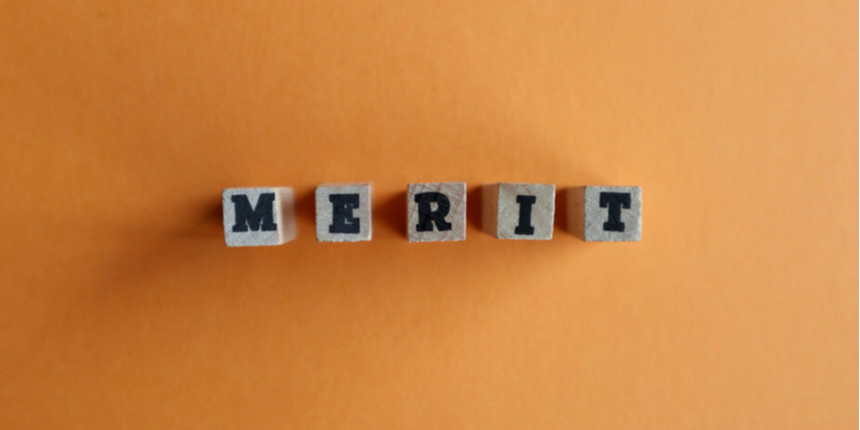 The candidates who will have their names mentioned in the St. Xavier’s Kolkata second merit list will be deemed eligible for admission in the university. Further, these shortlisted candidates will have to appear for an interview.

St. Xavier’s Kolkata admission 2020 will start from September 15. It will be done on the basis of the candidate’s performance in the entrance examination and the marks scored by the candidate in class 12th.

The candidates who will be considered eligible can take admission to the B.Sc in mass communication and videography offered by the St. Xavier Kolkata.