A girl student of a private school in Coimbatore ended her life alleging sexual assault by her physics teacher. 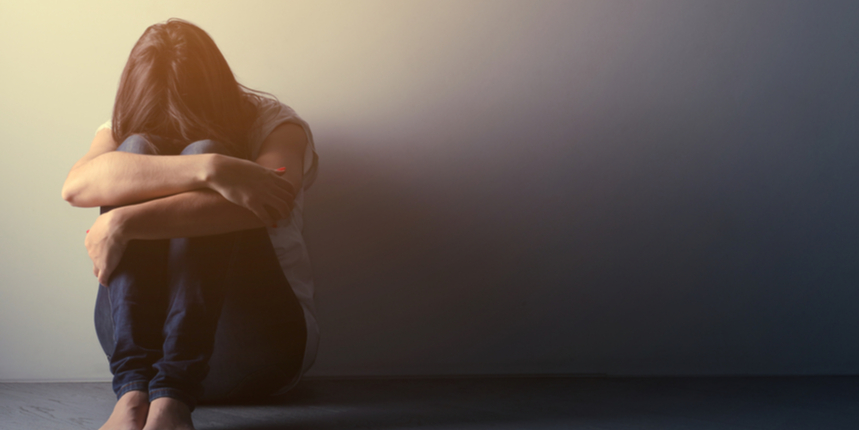 COIMBATORE: The principal of a private school in the city, where a girl student had ended her life alleging sexual assault by her teacher, was arrested following which the parents of the deceased decided to accept the victim's body.

The 17-year old girl's parents, relatives and various organisations ended their agitation and decided to accept the body, which was taken out in a procession for the final rites, police said. The girl had died by suicide alleging sexual assault by the physics teacher of the school, who was since been arrested.

Two special police teams were formed to nab the principal, Meera Jackson, bowing to pressure from the girl's relatives, students and women's organisations and political parties, who demanded her arrest and action against the school's management. The principal was transferred to another school after the incident came to the notice of the management.

One of the teams managed to trace Meera to Bengaluru and secured her from there Saturday night and brought her to All Women Police station, after registering case under POCSO Act, as she failed to report the sexual harassment complaint by the parents of the girl, who committed suicide on Thursday.

After hearing the news of arrest of Meera, the agitators decided to accept the body kept in the Government Hospital after autopsy. The physics teacher, Mithun Chakravarty was arrested earlier and lodged in the sub-jail in Udumalpet. He is booked under IPC 306 (abetment of suicide) and POCSO Act.

Meanwhile, State School Education Minister Anbil Mahesh Poyyamozhi and Electricity Minister Senthil Balaji visited the girl's house and consoled the parents. Talking to reporters, Poyyamozhi said being the school education minister, he had ordered a detailed inquiry into the incident.

Lauding the police for swinging into action and arresting the Principal, he said the parents' demand for a government job, compensation and help to educate other children will be taken to the notice of the Chief Minister for necessary action. There was a need to create awareness about sexual harassment in school and the students can reportsuch things via the helpline, he said.

Poyyamozhi also said an investigation was on with the parents to ascertain whether the suicide note reportedly recovered from the house was written by her. 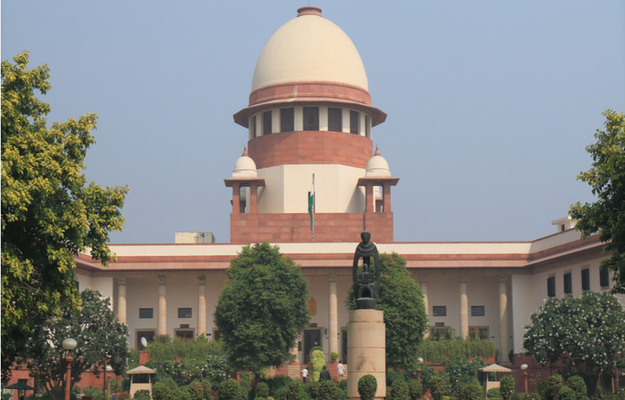 Admissions to DU from Kerala board higher than UP, Haryana, Punjab state boards
Press Trust of India | Dec 5, 2021