According to the police, the man had sent obscene messages to students, touched them inappropriately and sexually harassed children. 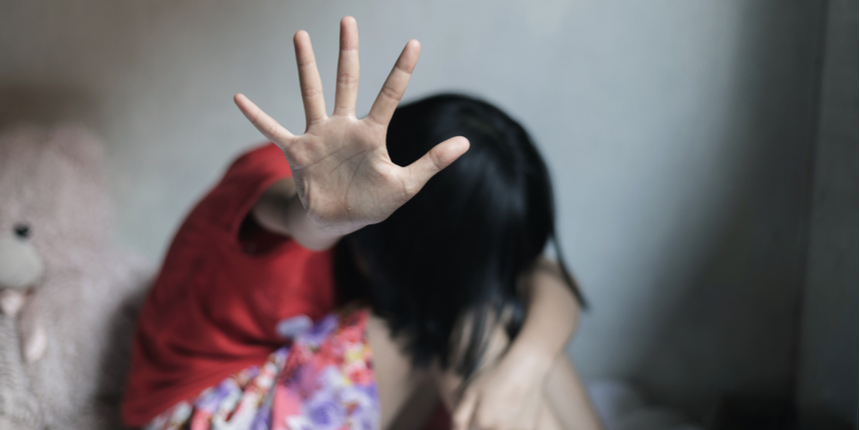 CHENNAI: A 45-year-old school teacher in the city was on Wednesday arrested for sexual harassment of students over a period of four months, police said. The man had sent obscene messages to students, touched them inappropriately and sexually harassed children, police added.

Following a tip-off, District Child Protection Unit officials held inquiries in the school and lodged a complaint with an All Women Police Station in the city, a police release said. Police officials held inquiries and a probe led to a disclosure that the teacher had sexually harassed students since March. He had also sent obscene messages to them over phone. A case was registered against the teacher under the Protection of Children from Sexual Offences (POCSO) Act and he was arrested.

In a similar incident, the police arrested a madrasa teacher in Uttar Pradesh's Saharanpur for allegedly raping one of his students, a minor. The accused was booked under the Indian Penal Code sections and the POCSO Act. 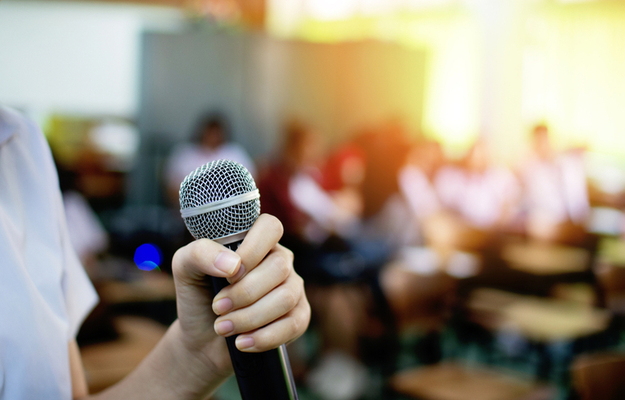