Two government school teachers were killed inside the school in the heart of Srinagar on Thursday. 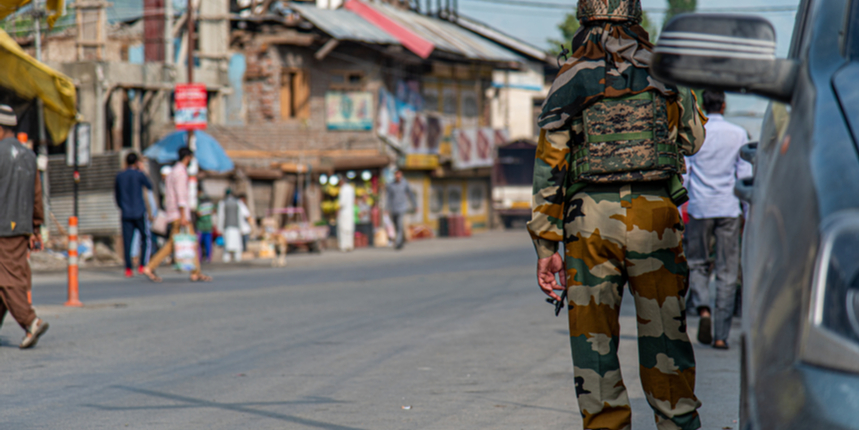 NEW DELHI: The last rites of Kashmiri migrant teacher Deepak Chand, who along with his school principal Supinder Kour was killed by militants in Srinagar, were performed at a cremation ground here on Friday amid the presence of several thousand people including top leaders of political parties.

Heart-rending scenes were witnessed as the funeral pyre of the Chand was lit at Shaktinagar cremation ground. A pall of gloom descended as Chand's mortal remains arrived from Srinagar at his Patoli home around midnight with hundreds of people waiting outside. Chand's mother Kanta Devi and wife Anuradha were inconsolable. "Just give me my Deepak back. I don't want a job. I don't want anything," a wailing Kanta Devi said. Kanta Devi, who along with family migrated from Kashmir in 1990 during emergence of terrorism, said the government could not ensure security of her son, who had to work in Kashmir for a living and paid with his life. Anuradha said "We want nothing, I want my husband back. Can the government bring him back?"

Chand's cousin Vicky Mehra said Kashmir is "a hell not a heaven for us". "It is the return of the 1990 situation in the valley. Selective killings of Hindus forced Kashmiri Pandits to run away from Kashmir. It is the same situation today. The government has failed to protect us." He said he tried to call Chand on his mobile after he came to know about the incident, but it was not reachable. "Later some terrorist picked up a call from the family and threatened us too," he claimed.

Jammu & Kashmir BJP president Ravinder Raina, who attended the funeral, told reporters that a befitting reply will be given to the perpetrators of these heinous attacks on unarmed and innocent minority people in Kashmir by militants of the resistance front (TRF). "It was a conspiracy to engineer targeted killings of minorities. Those terrorists, their supporters involved in these heinous crimes, will be eliminated," Raina said. He claimed these incidents are the result of the frustration due to speedy development and youth engagement in Kashmir. Kour and Chand were shot dead at point blank range inside a government school in the heart of Srinagar on Thursday, taking the number of civilians killed by militants to seven in Kashmir Valley in five days. Of the seven, four were from minority communities and six of the deaths took place in Srinagar. 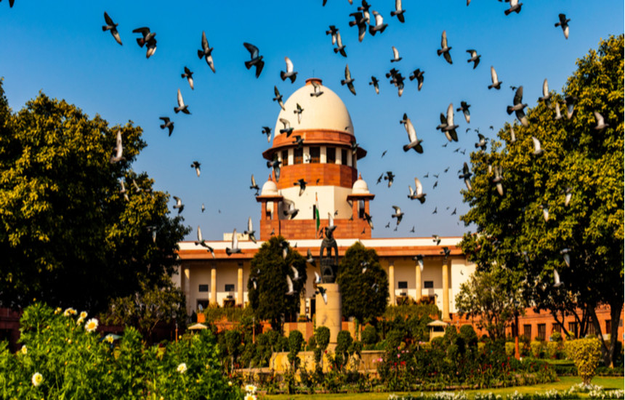