The Maharashtra government had last week announced the reopening of schools for Classes 5 to 8 based on the ground situation in respective regions. 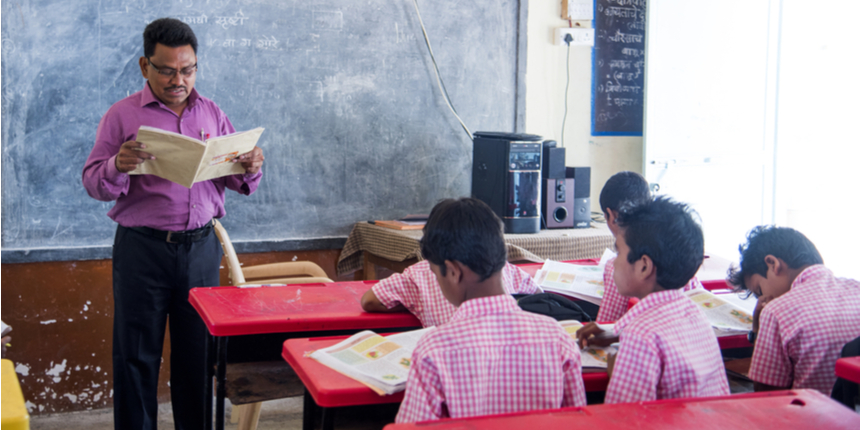 THANE: Schools for Classes 5 to 12 will reopen in the rural parts of Maharashtra's Thane district from January 27, an official said on Friday. As per an official release, district Guardian Minister Eknath Shinde issued directions to reopen schools of all mediums, including ashram schools, which have remained shut since the last 10 months due to the COVID-19 pandemic.

The Maharashtra government had last week announced the reopening of schools for Classes 5 to 8 based on the ground situation in respective regions. While schools in Thane rural, excluding those in the limits of civic corporation and councils, would be reopened on January 27, a separate decision will be taken about schools in urban areas of the district, the official said.

Moreover, separate instructions will be issued for schools coming in the limits of the Ambernath and Kulgaon- Badlapur civic councils, it was stated. District collector Rajesh Narvekar has instructed all educational institutions to strictly follow the school education department's guidelines in this regard. 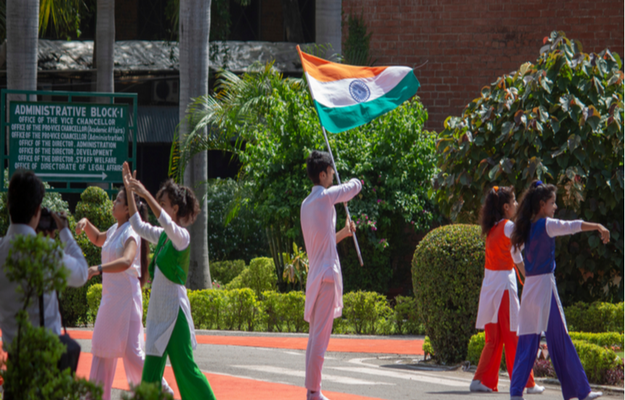