Thanks to COVID-19, many private tutors have lost their income 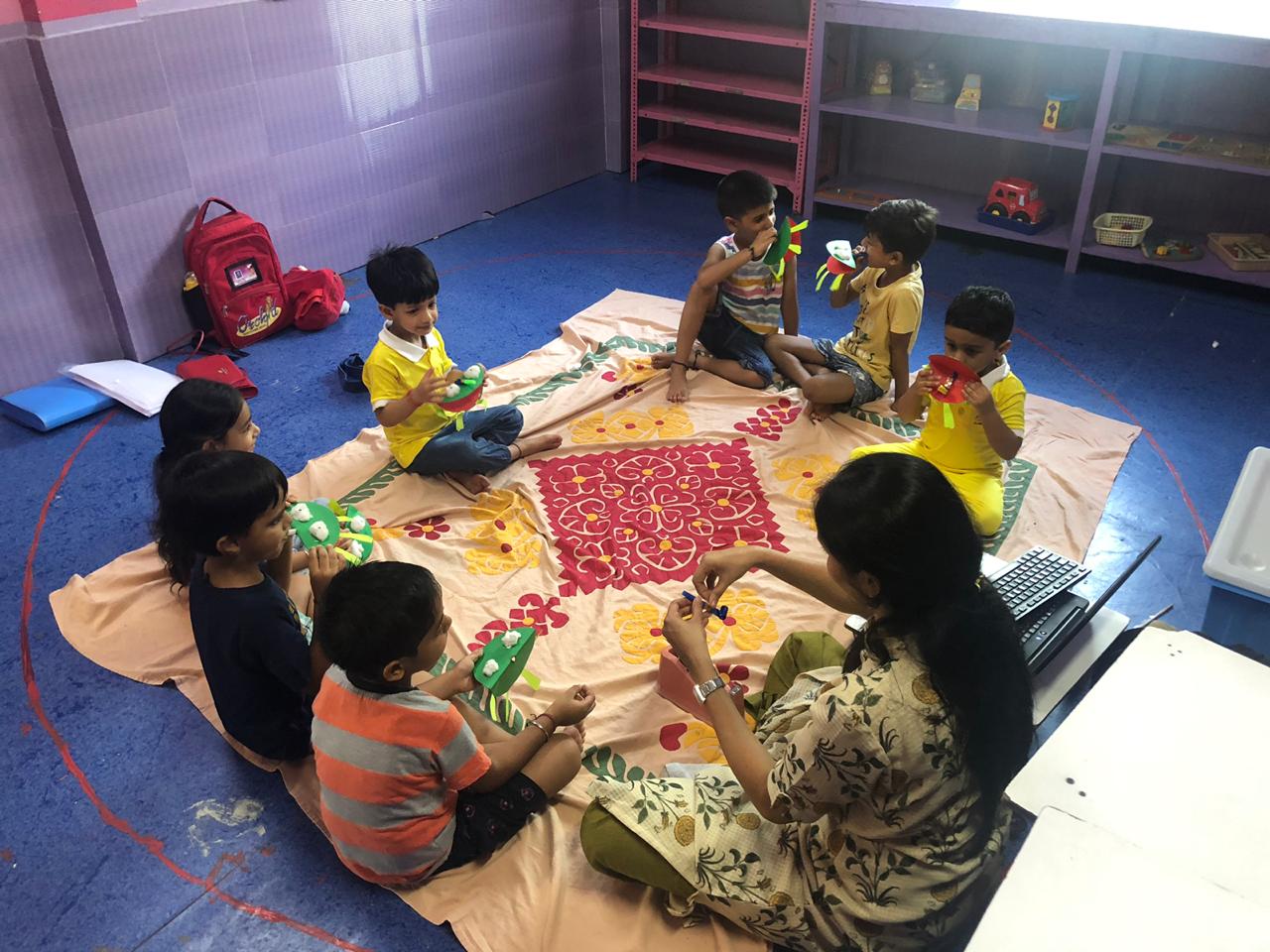 GUWAHATI: Kanchan Khaitan had quit her job at an accounting firm to home tutor children in Guwahati. But the COVID-19 outbreak has left her without an income.

With a family of three to feed, Khaitan started to tentatively contact the parents of the children she tutored once the central government started easing restrictions on movement in June. She contacted every parent and requested them to resume classes but was refused due to the fear of infection. She even offered online tuition but parents shot that down as well. A parent told Kanchan that their kid is attending online classes already and they don’t want their “screen time to increase”, Khaitan told Careers360. Similarly, Ruchika Agarwal had to put her tutoring on hold, first due to COVID-19 and later because of the difficulties brought on by the floods.

While the coronavirus pandemic continues to rage through the states, Assam has had to deal with another disaster -- floods. In July-August, the state experienced serious flooding that killed over 100 and impacted the homes and livelihoods of lakhs. Some districts continue to suffer. Agarwal, who taught eight children in batches, has still not resumed tutoring.

Agarwal taught children from neighboring housing societies at her own home. When the pandemic hit, she had a total of eight students and attended two to three of them in one batch. It was too risky for Agarwal to continue as she had two young kids and a senior citizen at home. “My kids would sit with [the children] or play with them after the class,” Agarwal told Careers360. A parent later requested Agarwal to take their child for an hour each day but Agarwal refused. Power cuts during the floods added to her problems and the floods caused the virus to spread faster as well.

The team separated by disasters

Neha Bansal and Pooja Agarwal, both from Siliguri in West Bengal, conducted classes for toddlers on weekends, teaching them through storytelling. They conducted classes at three different locations including a school. They were just “getting recognized gradually as word of mouth spread”, said Bansal. They had 10 to 15 students in each class and had planned on increasing the number of batches.

But COVID-19 altered their plans. The classes were more about “practical, interactive knowledge” which was not possible online, explained Bansal. The women fear that with the shift online, they will not be able to resume classes for at least another year.