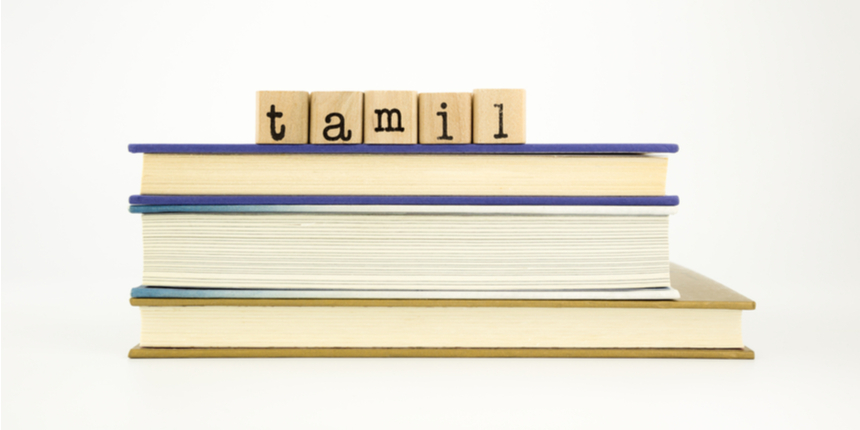 CHENNAI: Tamil Nadu Governor RN Ravi on Tuesday paid glowing tributes to Tamil language, batting for its wider spread in the country and also stressed the need for students in the state to learn other Indian languages.

In his message to the people of the state on the eve of the 73rd Republic Day, the Governor credited the state government's "affirmative action" of providing 7.5 per cent quota in enabling more government school students enrol in medical admissions in the state post introduction of NEET. "Tamil is the oldest living language in the world. It is enormously rich in literary, cultural and spiritual contents. It has enriched several Bharatiya languages. Its spread in the rest of the country must be encouraged," he said.

At the initiative of Prime Minister Narendra Modi, a Mahakavi Subramania Bharati Chair, named after the national poet, has been created in the Banaras Hindu University, a Central varsity, to advance spread and research in Tamil language, literature and philosophy, he said. Similar initiative should be encouraged in the Universities of other States and the country must have the full benefit of the richness of Tamil, Ravi added.

"While it is important that Tamil language is given wider spread in the rest of the country, it is also important that our school students learn other Indian languages like students in other States. Depriving our students of knowledge of other Indian languages is unfair to all. Besides fostering brotherliness and better mutual appreciation, a linguistic intellectual and cultural cross-pollination will enrich all of us and also open several opportunities for our harmonious growth," the governor said.

"Many of them fought battles under the leadership of Netaji against the British to root out their colonial rule in our country. A good number of brave Tamil warriors of the Indian National Army and their thousands of descendants are in several parts of the State." "We must identify and honour all the heroes and martyrs whose blood, sweat and sacrifices gave us the Amrit of freedom. We owe them an apology indeed for ignoring them and their contributions for so long," Ravi noted.

He paid tributes to freedom fighters from Tamil Nadu--Veeramangai Velu Nachiyar, Veerapandia Kattabomman, V O Chidambaram Pillai, Mahakavi Subramania Bharathi and Muthuramalinga Thevar, among others. On the covid pandemic, Ravi said under the leadership of the PM and the selfless services of stakeholders including the scientific community, the country has "been able to deal with this unprecedented global crisis and its adverse consequences in innovative ways which have become an enviable case study even for the advanced countries."

Hailing Tamil Nadu as a "progressive" state, he said "we have done very well" as regards covid management. Further, he described Tamil Nadu as the spiritual capital of the country and said the state has the highest density of temples in the country. 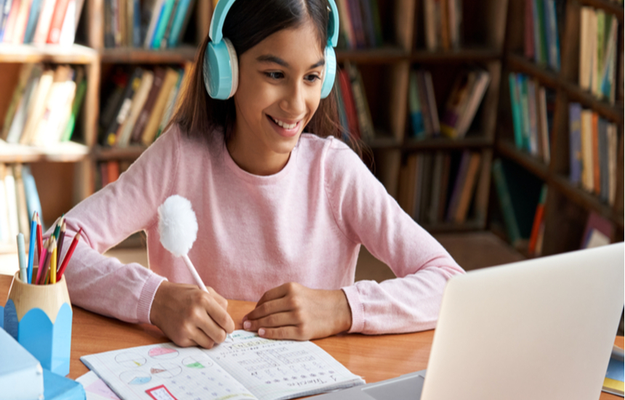