Tripura to implement CBSE curriculum from 2019-20 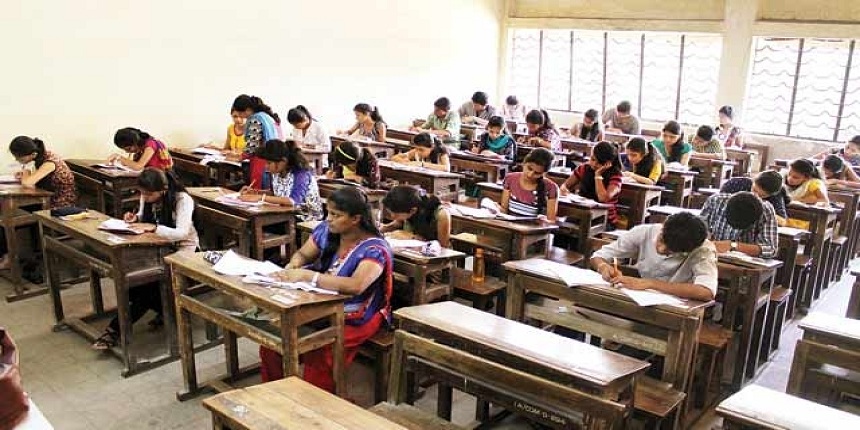 NEW DELHI, NOVEMBER 27: Tripura government has decided to follow the CBSE based curriculum from the new school session 2019-2020, and do away with the present syllabus prescribed by the State Council of Educational Research and Training.

To impart a three-month-long training to the teachers about the new syllabus, a team of NCERT experts is scheduled to arrive in Tripura on December 3, 2018.

Reportedly, the reason cited behind the introduction of NCERT books and CBSE syllabus is that the students of the state are found lagging behind the standard of the country. This change aims to make them as competitive as other students of other states.

In a recent controversy, it was found that a school in Unakoti district had asked class 9 students to write a short note on the ruling BJP in an examination. On examining the question paper, it was found that the syllabus included a chapter on electoral politics and political parties. The minister in the assembly told that he was surprised to find that the syllabus has got a chapter on the BJP, the Congress, the CPI(M), the CPI etc. School textbooks have also got mention of rigging and booth capturing.