University Grants Commission (UGC) has directed the universities, affiliated colleges and institutions to participate in the three month long campaign and help create investor awareness among the students. 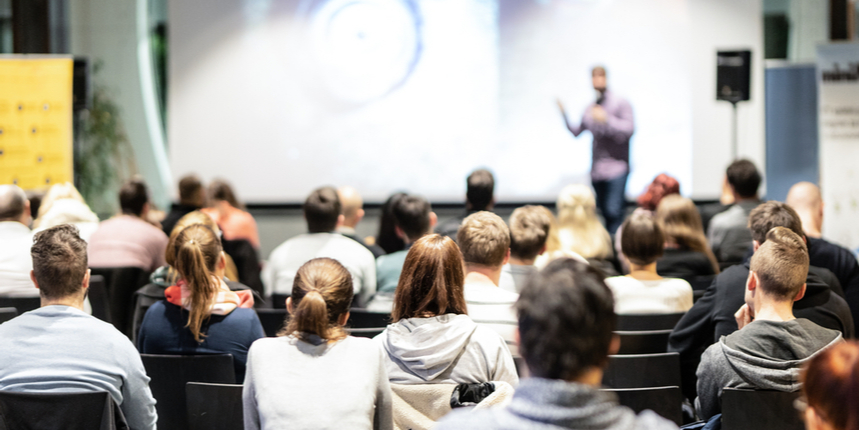 NEW DELHI: The Investor Education and Protection Fund Authority (IEPFA) under the ministry of corporate affairs is planning to organise a campaign named IEPFA-NEVSA - Niveshak Evam Vittiya Saksharta Abhiyan. The three month long campaign will be conducted in collaboration with the ministry of education.

University Grants Commission (UGC) has directed the universities, affiliated colleges and institutions to participate in the campaign and help create investor awareness among the students. The three month long campaign proposes to involve NSS as well. The UGC requested the universities through a letter sent to the vice chancellors of the universities.

The nationwide campaign plans to involve 500 institutions including high schools, colleges, institutions across 500 select cities in semi urban and urban areas. The schools and colleges will be identified by the ministry of education. The institution, colleges, high schools with maximum number of participation will be given cash prizes and trophies. 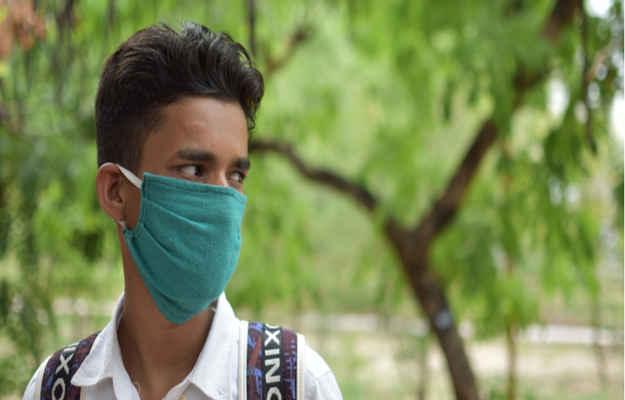