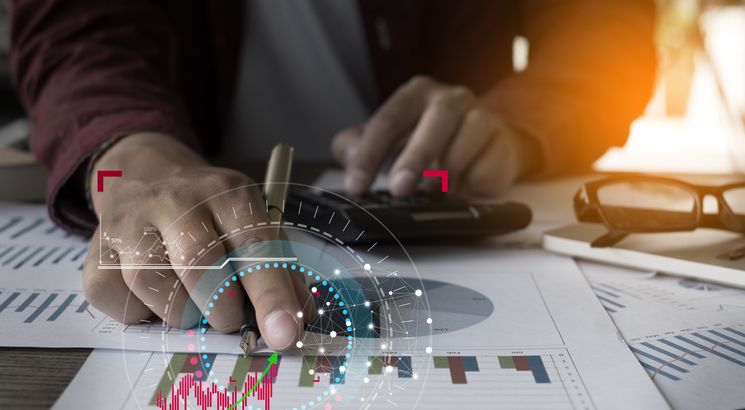 New Delhi, August 1: After the result announcement of UGC NET 2018 earlier on July 31, it’s has been found that a record number of 55,872 candidates have qualified in the exam this year. Out of the total qualified candidates, as many as 3,929 have qualified for Junior Research Fellowship.

Apart from the record number of candidates qualifying the exam this year, the result of UGC NET 2018 has been announced in a record period of 3 weeks by the examination authority. The exam was held on July 8, while its result has been declared on July 31. Whereas earlier the result was expected to be announced in September.

This year, CBSE had brought in some changes in the exam pattern of UGC NET. The exam was held for only 2 papers – Paper I and Paper II, whereas earlier, the test would comprise of 3 papers – Paper I, II and III. All candidates have to take Paper I which is common for all, while for paper II, they have to choose their respective subject out of the available subjects.

Another major change for the exam in 2018 (December session) is that instead of CBSE, National Testing Agency (NTA) would conduct the exam. UGC NET for December 2018 is scheduled to be conducted from December 2 to 16, 2018 in two shifts each day, on Saturdays and Sundays. The application form for the December 2018 exam will be available from September 1 to 30.