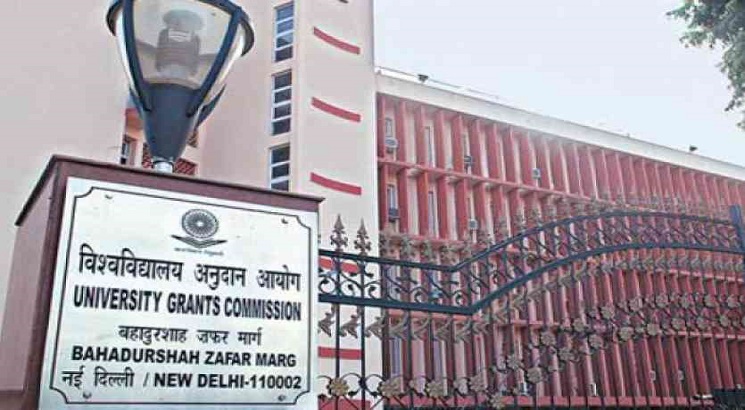 NEW DELHI, APRIL 17: The University Grants Commission (UGC) is likely to issue a circular asking all the universities to not implement its previous order on implementation of department-wise roster system instead of taking University or College as a unit.

The apex higher education regulator in the country is likely to issue the circular soon to all the universities as the matter is sub-judice now.

Earlier, on March 5 this year, the UGC had issued a letter instructing colleges and universities to make department-wise roster instead of the current system where the University/college is taken as a unit.

This circular triggered anger in teaching community leading to protest and demonstration across the country.

Following this, the Union Ministry of Human Resource Development (MHRD) decided to file an SLP in the Supreme Court challenging Allahabad High Court Order which had led UGC to issue the controversial circular.