All India Forum for Right to Education demanded withdrawal of government’s move to limit pre-matric scholarship for Classes 9, 10 students. 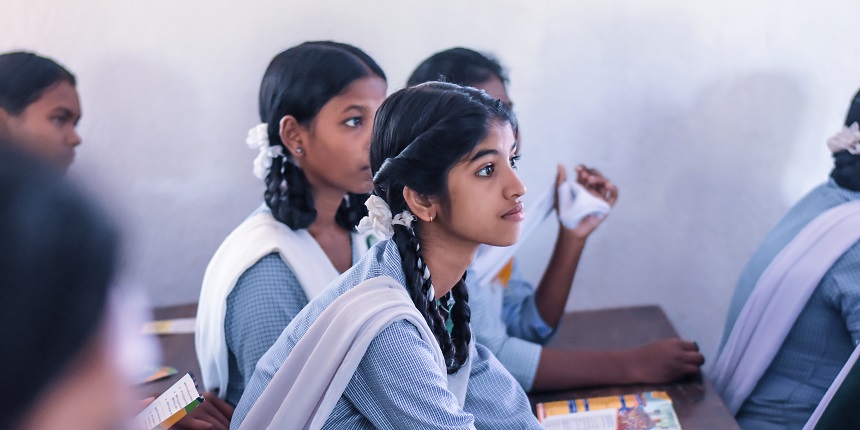 NEW DELHI: The All India Forum for Right to Education (AIFRTE) has condemned the central government’s decision to limit pre-matric scholarship scheme to students of Classes 9 and 10 and demanded withdrawal of the "anti-people" move. The forum called it an “undisguised assault on the fundamental right to education for the poorest children from historically discriminated sections of our society.”

AIFRTE, which includes former professors and vice-chancellors of renowned universities such as Delhi University, said in a statement, “AIFRTE unequivocally condemns the shocking decision of the Union government, which introduced the questionable EWS `reservation’ for upper castes with an annual income of upto 8 lakhs, to stop pre-matric scholarships from class I to class VIII for SC/ST/OBC, minorities from families with annual income below 2.5 lakhs. This decision, to be implemented from 2022-23 onwards, is sought to be justified on the grounds that as per RTE 2009 norms education in government schools is free upto class VIII.”

The forum argued that the government contributes 75 percent of the value of these scholarships, while the states contribute 25 percent. The government’s unilateral decision will thereby leave the states with no option but to comply, it said.

“This is an undisguised assault on the fundamental right to education for the poorest children from historically discriminated sections of our society. Without the financial incentive, even to cover costs on textbooks, uniforms and miscellaneous expenses, children will be forced out of schools and into child labour,” AIFRTE added.

The forum found it to be a “devious” strategy to exploit this inevitable result to launch a further offensive against the system of government schools by the merger-closure strategy being so rapidly resorted to across the country. As students are forced out and numbers decline this is made an excuse for overcrowding in some schools through mergers, while neighbourhood schools are closed down and their infrastructure and assets diverted, often to private agencies, for other purposes, it said.

“AIFRTE demands that the Government of India immediately takes back this blatantly anti-people and ill-conceived decision. In fact given the spiralling price rise, the incentivizing pre-matric scholarship for class I to class VIII should be increased to ensure that the fundamental right to education is not denied to children of the most marginalized and oppressed sections,” the statement further read. 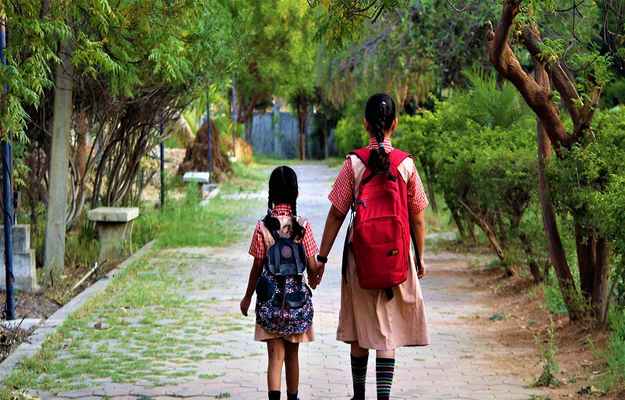