UP to conduct only final year, last semester exams 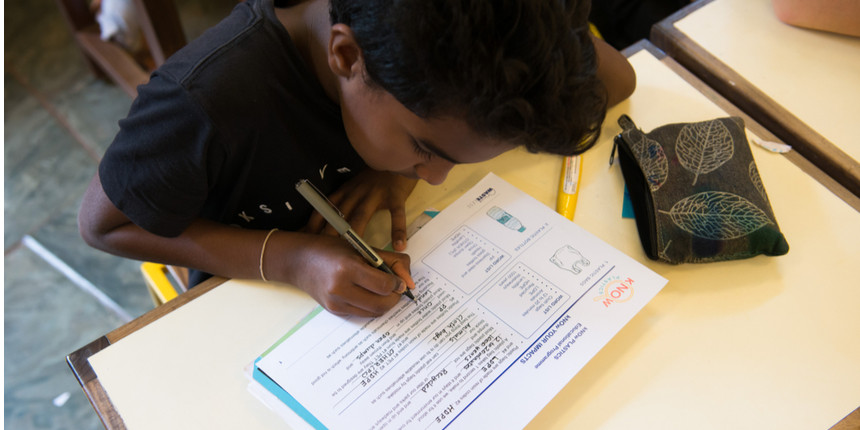 Exams will be completed either through offline, online or mixed-mode by following set protocols (Source: Shutterstock)
Press Trust of India | Jul 16, 2020 - 6:42 p.m. IST
Share Via

LUCKNOW: The Uttar Pradesh government on Thursday decided to cancel exams of all state universities, except those of final year and last semester. The decision has been taken in the wake of a spike in coronavirus cases in the state.

Deputy chief minister Dinesh Sharma told reporters that students of other classes will be promoted on the basis of internal assessment. All undergraduate and postgraduate exams, except those of final year or last semester, have been cancelled, the minister added.

He said the final year and last semester exams will be completed by September 30, either through offline, online or mixed-mode by following set protocols.

The results of undergraduate and postgraduate classes will be declared by October 15 and 31, respectively, the UP Deputy CM said. "If any student could not appear for the last year/semester examinations, he will be given another chance.

As per the convenience of the universities, another examination will be held for such students. This provision will be applicable for this academic year only," Sharma said.