UP Govt to distribute laptops and tablets to equip the youth of Uttar Pradesh with the latest technology. Distribution to begin from the last week of November. 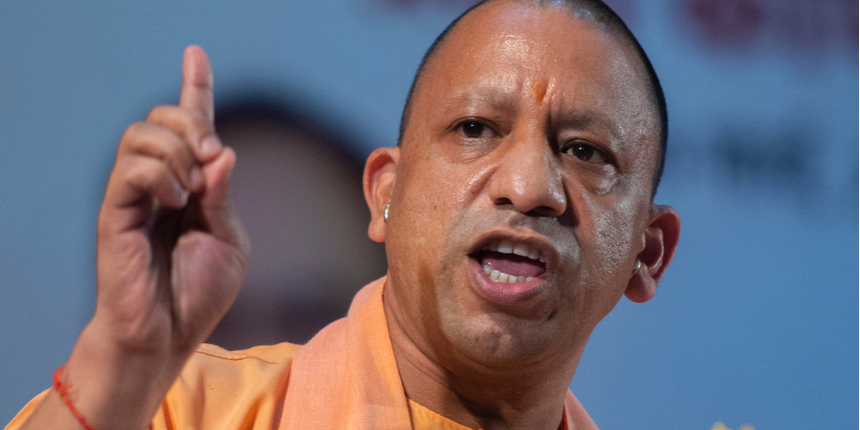 NEW DELHI: Uttar Pradesh chief minister Yogi Adityanath on Saturday said his government will begin the distribution of tablets and smartphones among the youth by November-end. He made the announcement while laying the foundation stone of a government medical college in Sultanpur. Asserting that his government is working to provide employment to every youth without discrimination, he said, "To equip the youth of Uttar Pradesh with the latest technology, the state government will start providing tablets and laptops from the last week of November." The chief minister also launched 126 development projects worth Rs 46.33 crore in Sultanpur and 99 projects worth Rs 334.24 crores in Ambedkar Nagar, the UP government said in a statement here.

Attacking the Congress and the Samajwadi Party, Adityanath in Sultanpur said earlier governments had only one objective that is to “play with the faith of people and hinder the development of the country”. There was a time when scams were the order of the day during the Congress-led government at the Centre, he said. The countrymen were shocked and upset with the attitude of previous governments, he said. "The benefits of development schemes were confined to one family only. One family in Delhi and one family in Lucknow used to grab the money of the poor. People used to die due to hunger and lack of basic amenities,” he said. When PM Nrendra Modi came to power, he gave the slogan of 'sabka saath, sabka vikas', ensuring that benefits of schemes reached all without discrimination, he said. Accusing the previous government of spreading anarchy, the CM said there used to be frequent riots during festivals, curfew used to be imposed and people could not celebrate. "Now, no riot took place in UP in the past four-and-a-half years because the rioters are aware of the consequences," he said.

The UP CM also gave a warning to members of the mafia, saying, "If you try to flex your muscles, then the bulldozer is ready.” Targeting the previous SP government for being “selfish” and “favouring” the criminals, Adityanath said this pushed the state backward. The UP CM said those who divide society for their selfish political motives will never be accepted and respected. He said Sultanpur is getting the maximum benefit of Purvanchal Expressway as farmers got four times compensation for their land. With the industry clusters coming up here, the youth will get employed here, he said. Hitting out at the opposition for “politics over coronavirus vaccine and the Ram temple”, Adityanath said, "Over 12.32 crore vaccines have been administered in Uttar Pradesh. One has to remain alert from those who mislead people. They are such people, who change colour and can even make a chameleon feel ashamed. Had there been the governments of the Congress, SP, or BSP, would the Ram temple been built? They used to say that Ram is imaginary. Now, these people say that 'Ram sabke hain' (Ram belongs to everyone)." 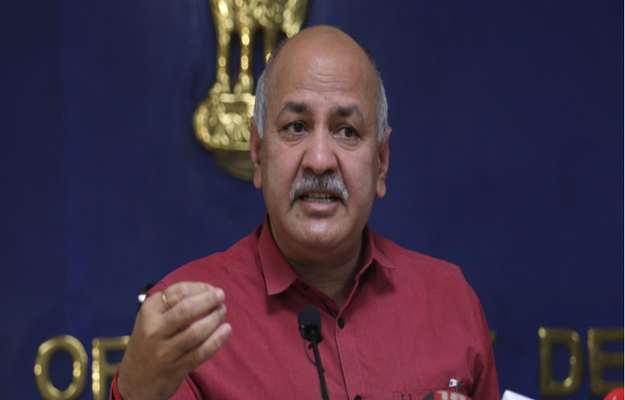