UP PET exam to be conducted on August 19; UP CM approves UPSSSC proposal

UP CM Yogi Adityanath approved a proposal by UPSSSC to conduct the PET exam on August 19, 2021. Check more details here. 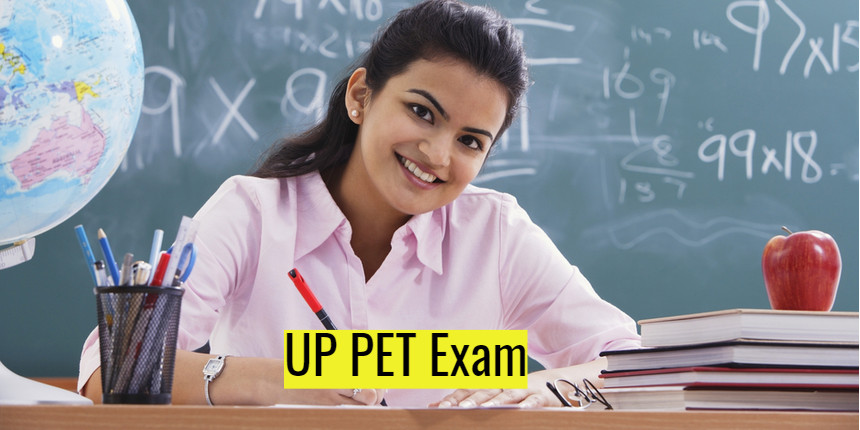 NEW DELHI: The Uttar Pradesh Subordinate Services Selection Commission (UPSSSC) is expected to conduct the PET (Primary Eligibility Test) on August 19. Uttar Pradesh Chief Minister Yogi Adyitanath on Friday had a discussion with the members of the commission and accepted the UPSSSC proposal.

As reported by Amarujala, the Commission chairman, Pravin Kumar, said that the written exam of PET will be conducted across all the districts. Since the number of applicants is more, the exam will be conducted in two shifts. It is expected that approximately 20,73,540 candidates will appear in the exam.

The difficulty level of the PET question paper will be adjusted as per the normalisation process. The Commission has already released the normalisation formula. The time duration of the PET exam will be 2 hours and there will be 100 multiple-choice questions asked in the exam. There will be negative marking in the exam and 1/4th marks allotted to the respective question will be deducted as negative marking.

According to sources, the commission was to conduct the PET exam after August 14. However, since Independence Day, Raksha Bhandhan was falling on the suitable dates, the authorities said it will be difficult to conduct the exam due to security reasons.

However, August 19 is Muharram, which also requires security personnel in huge numbers to look after the law and order situation.

Few sources also highlighted that the result of the written test will be declared within 2 months of the exam and the mains test will be conducted in October. There are a total of 25000-30000 vacancies to be filled. The commission has shortlisted the agencies that will be conducting the exam. 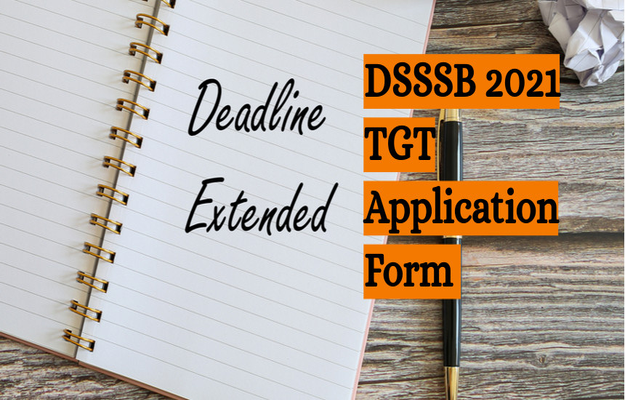 How an Indian engineer became famous for his photographs of outer space
Atul Krishna | Oct 14, 2021
More From vikrant.shukla

UPPSC announces total number of candidates to be shortlisted for mains and interview
vikrant.shukla | Oct 22, 2021