The Centre had last week told the Supreme Court that an extra attempt in the Union Public Service Commission (UPSC) civil services exam is 'not possible'. 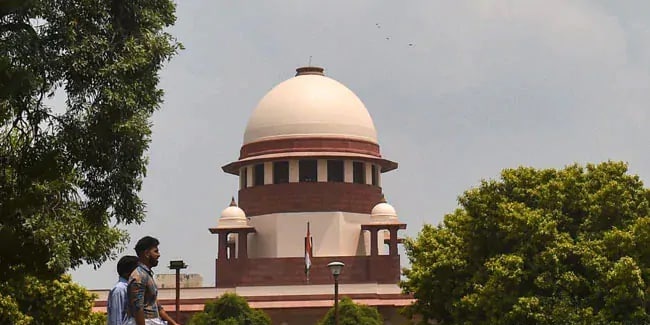 New Delhi: The Supreme Court Thursday asked the Centre to consider the representation of some aspirants, who could not appear in the UPSC civil services main examination after being infected with COVID-19 and are now seeking an additional attempt, in light of the recommendation made in a recent parliamentary committee report.

In the March 24 report, the committee has said that keeping in view the hardships faced by the student community during the first and second waves of COVID-19, it recommends the government to change its mind and sympathetically consider the demand of civil services examination (CSE) aspirants and grant an extra attempt with corresponding age relaxation to all candidates.

The Centre had last week told the apex court that additional attempt in the Union Public Service Commission (UPSC) civil services examination is “not possible”.

A bench headed by Justice A M Khanwilkar was hearing a plea filed by three aspirants who had cleared the UPSC 2021 prelims exam but could not appear in all papers of the main exam after testing positive for COVID-19 and are now seeking an extra attempt to appear in the exams. Advocate Prashant Bhushan, who was appearing for an intervenor in the matter, apprised the apex court about the parliamentary committee report.

“Has the government considered this (committee report) before taking the decision,” the bench, also comprising Justices A S Oka and C T Ravikumar, asked. Additional Solicitor General Aishwarya Bhati, appearing for the Centre, said that she do not have instructions on this. “You may consider it in light of this recommendation,” the bench observed, adding it is open for the government to change its mind.

The bench asked the petitioners and the intervenor to make representation to the authority which would consider it in light of the committee report. “In light of the recommendation of the parliamentary committee, we dispose of this petition and application with a direction to the appropriate authority to re-examine the representations made by the petitioners and similarly placed persons afresh and take appropriate decision…..,” the bench said.

The bench made clear that it has not expressed any opinion on the merits of the matter. The UPSC had recently told the top court there is no provision for holding re-examination in case a candidate fails to appear in the test on the scheduled date for any reasons, including ailment or accident incapacitating him to take the exam. In its affidavit filed in the court, the Centre had said that the CSE is conducted by UPSC annually in accordance with the CSE Rules notified by the Department of Personnel and Training (DoPT) every year for a particular CSE.

It had said the matter of compensatory/extra attempt has been adjudicated by the apex court in the past against the plea of hardships faced by the aspirants due to the COVID-19 pandemic, but it was not granted. The affidavit had referred to the judgement and order passed by the top court last year in February and July 2021 on separate pleas. It had said after the July last year order, a number of representations were received in the DoPT putting forth the same demand of compensatory/extra attempt. “The matter has been considered and it has not been found feasible to change the existing provisions regarding number of attempts and age-limit in respect of the CSE,” it had said.

It had said the existing age range for admission to CSE is 21 to 32 years with relaxation for certain categories of candidates and the permissible number of attempts is also six with relaxations for certain categories of candidates. In its separate affidavit filed in the apex court, the UPSC had said that any decision regarding age relaxation and compensatory/extra attempt in the civil services examination is a “policy matter” which falls under the domain of the DoPT.

While two of the three petitioners had to leave the main exam, held from January 7 to 16, in-between after appearing in some initial papers, the third aspirant could not appear in any of the papers due to COVID. The petitioners, in their plea filed through advocate Shashank Singh, had said that they tested positive for COVID-19 in the RTPCR test reports dated January 13, 14 and January 6 respectively.

The plea had said the petitioners could not take the UPSC mains examination after testing positive for COVID-19 and owing to the restrictions imposed under the strict quarantine guidelines of the government. “Also, there was absence of any kind of policy of UPSC which could provide arrangements for such petitioners who were COVID positive during the span of mains examination or before it,” it had said. 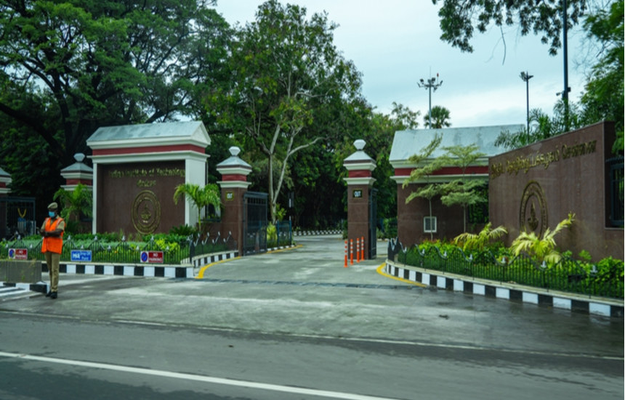