UPTET 2021 likely to be conducted in mid-December 2021, says report

UPTET 2021 expected to be conducted in December 2021. UPBEB sent a proposal to the state government of Uttar Pradesh. Check more details here. 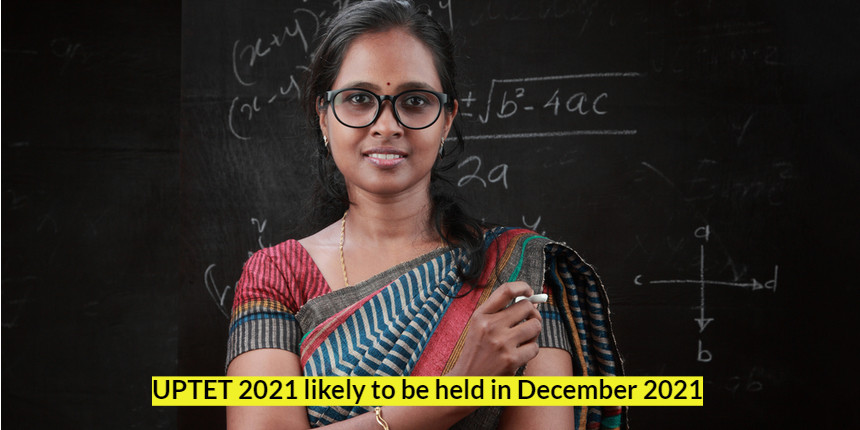 NEW DELHI: The Uttar Pradesh Basic Education Board (UPBEB) is likely to conduct the Uttar Pradesh Teachers Eligibility Test (UPTET) 2021 exam in mid-December, as per the Jagran report. The UPBEB has also sent a proposal to the Uttar Pradesh government requesting the same. It is expected that a revised notification related to the UPTET exam will be released later in July 2021.

As reported by Jagran, UP Chief Minister Yogi Adityanath has also instructed the authorities to complete the UPTET 2021 recruitment process by December 2021. The government also seems to be particular to conduct the UPTET 2021 exam sooner as the state will see the UP assembly elections in the first half of 2022.

The officials are now awaiting the response to the revised proposal sent to the state government, after which the preparations to conduct the UPTET 2021 exam will start.

What is the UPTET exam?

UPTET is the teacher eligibility test that is conducted to fill in teacher posts from Classes 1 to 5 and 6 to 8 in Uttar Pradesh. Graduate candidates with Bachelors in Education (BEd) and Basic Training Certificate can apply for the UPTET exam.

As per the UPTET exam pattern 2021, there are two papers in the exam that will be held in offline mode. Paper 1 is for candidates aspiring to teach students from Classes 1 to 5, while paper 2 is for Classes 6-8 in various government schools in Uttar Pradesh. Both papers have 150 questions to be completed in two and a half hours. The UPTET question paper will be in multiple-choice format. 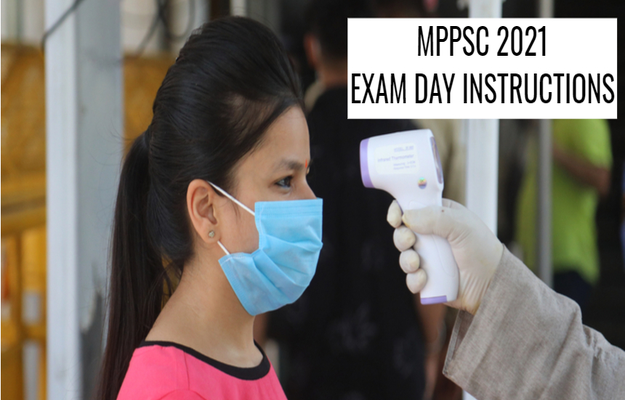