UPTET result 2018 for Paper II to be released on December 11; check details here 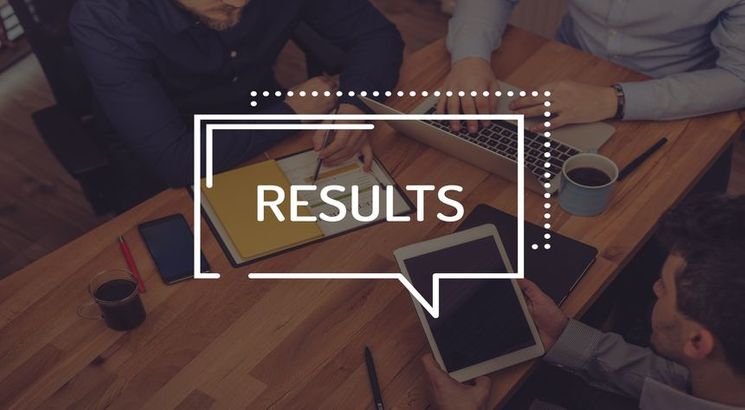 Candidates who have appeared for UPTET 2018 (paper II) on November 18 can check their result by entering required login credentials - registration number/roll number and captcha in the login window. To download the result, candidates can visit the official website - http://upbasiceduboard.gov.in.

The result of UPTET carries the candidate’s name, roll number/registration number, date of birth, category, subject-wise marks and overall marks obtained in the exam. After the declaration of UPTET result 2018, the authorities will release the district-wise cutoff for each category. Candidates are required to secure more than or equal to UPTET cutoff marks in order to qualify in the exam.