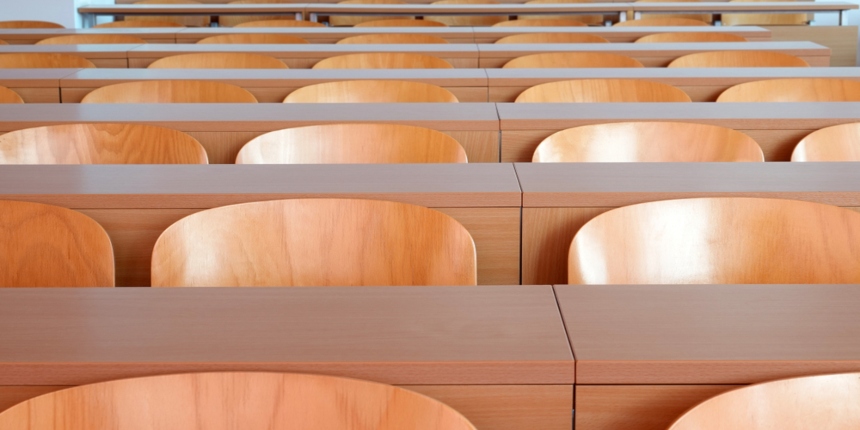 NEW DELHI: Major changes are expected to happen for this year’s engineering admission. According to Times of India, the state higher education department is suggesting to put an end to the provision of blocking seats for engineering admission in counselling in West Bengal. Also, there are proposals on putting a bar of three rounds on WBJEE counselling which earlier used to be four rounds.

Previously, candidates had to book their seats as per their ranks which resulted in inability of other candidates to have a chance on that seat. Later, if that candidate who had initially blocked the seat ends up releasing the seat, then the seats most probably will go vacant. Due to this, eligible candidates with higher ranks lost their chances of admission through WBJEE.

The officials of drafting this policy of change in WBJEE counselling 2020 propose that as the decentralized counselling starts, there will be higher chances of meritorious candidates taking up the seats eventually which shall reduce the scope for seats remaining vacant at the end of three rounds of counselling.

Decision on this may be taken soon on the proposals mentioned above as WBJEE result is expected to be announced in August 2020 as per the officials.