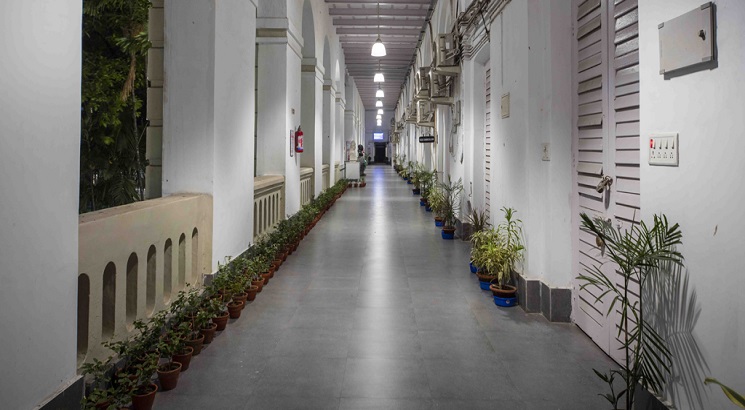 NEW DELHI, MARCH 8: The West Bengal Government will soon constitute a search committee to recommend the names for new Vice-Chancellor of the Presidency University as the term of incumbent VC is set to end on May 1.

Partha Chatterjee, West Bengal Education Minister has said that the state government will soon issue a notification for appointment of the new VC.

Dr. Anuradha Lohia who was appointed in 2014 will retire from her post on May 1. The tenure of a Presidency VC is four years or until the age of 65, whichever is earlier.

The search committee will comprise of three members, which will include a nominee from the state government, University and the Governor, who is also the Chancellor of the University.